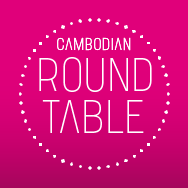 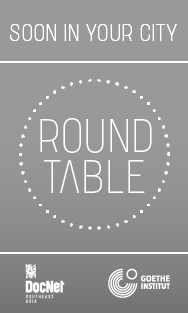 The round table assembles government officials, producers, selected film-makers, public and private TV representatives to discuss the future goals and challenges of documentary filmmaking in each of the 5 participating countries in Southeast Asia (Cambodia, Indonesia, Philippines, Thailand and Vietnam). In order to initiate a fruitful cooperation among the professionals, DocNet Southeast Asia invites representatives from a variety of groups and backgrounds. The event is an opportunity to openly discuss the relevance and importance of documentary films in respective countries and its potential and challenges in the regional and international context.

In 2013 Round Table has taken place in Cambodia, Indonesia, Philippines, and Vietnam. This year it was held in Thailand.