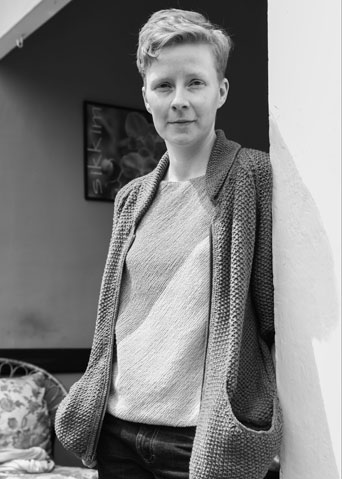 Photo: Goethe-Institut / Yawanrai
Judith Zander was born in 1980 in Anklam, a small town in the north-east of Germany. She lives in Berlin.

She studied German, English and History in Greifswald, later on at the Deutsches Literaturinstitut in Leipzig. She graduated in 2006 and has lived as a freelance writer, poet and literary translator since.

Her first novel, Dinge, was published in 2010, followed by her first volume of poetry, oder tau, in 2011. In 2014, manual numerale, a conceptual work of poetry, appeared as well as a prose book on the border of literature and botany, Cactaceae.
She has also translated poetry by Sylvia Plath and Bob Hicok.