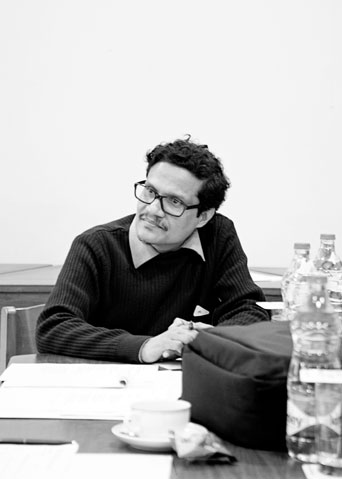 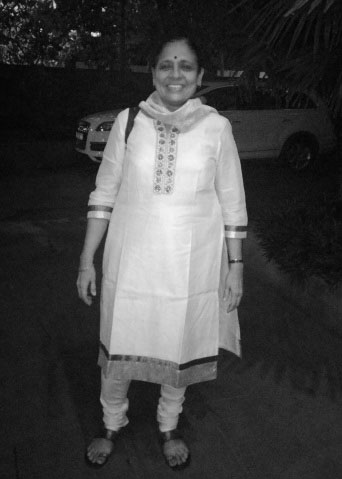 Sumedha Desai has translated a Marathi short story into German “Ihr eigenes Stück Himmel” in “Einfach Menschlich” an anthology of stories published by the University of Mumbai. She has also translated Heinrich Böll’s stories into Marathi in a translation project by the Institute for European and Foreign Languages, Hyderabad.