Culture of Remembrance – “Protection under the rule of law completely disintegrated”

80 years on, Germany is looking back at 1938, a year marked by National Socialist persecution and violence against the Jews and the failed Evian Conference on refugees. Historian Stefanie Schüler-Springorum explains the current significance of these events. 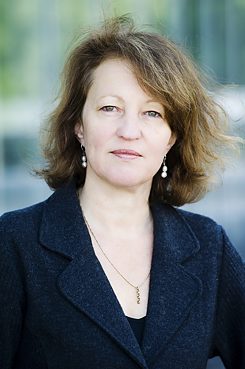 It represents a turning point in how the German Reich treated its Jewish citizens. In many places, SA soldiers perpetrated brutal violence, throwing old women down the stairs and beating men to death in front of their children. The protection of the rule of law completely disintegrated and that in a time of peace. This came as an absolute shock for the victims, despite the discrimination they had experienced up to that point. These events triggered a mass exodus of the Jewish population.

Hannes Koch
is a journalist and founding member of “Die Korrespondenten”, a Berlin journalist agency. His work has been published in newspapers like the Berliner Tageszeitung, the Westdeutsche Allgemeine and the Badische Zeitung.