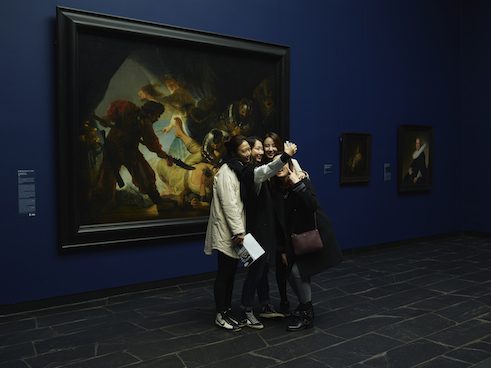 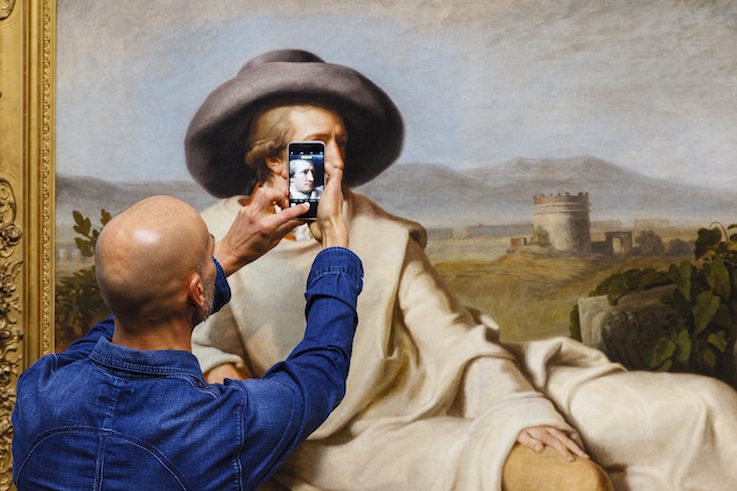 Social media evening at the Städel Museum Frankfurt | Photo: Städel Museum, Frankfurt am Main Highly successful actions in the social web live from the input of their participants. A case in point was #myRembrandt, an action initiated by Munich’s Pinakothek art museums. A specially-created replica of a small Rembrandt self-portrait provided bloggers and fans of the museum with the perfect template for telling their own stories. In this way, they became co-curators for new contents. Emotional relationships towards Rembrandt’s art arose, but also a close connection with the institution, which can count regularly on the supporters gained here for future actions. 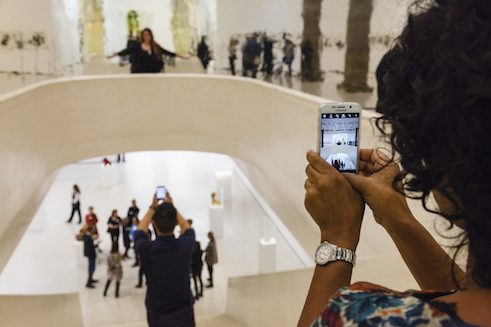 Social media evening | Städel Museum Frankfurt | Photo: Städel Museum, Frankfurt am Main Another extremely popular action in various social networks is the #MuseumSelfie, an incentive to photograph oneself in a museum and by doing so become part of a world-wide action. In this way, the web assembles countless affirmations of a particular museum or even a specific work of art. The Osthaus Museum Hagen has even gone a step further and developed an exhibition just with selfie stations with celebrated works of art. In this way, the problem with image copyrights that in some institutions has led to photography prohibitions can also be circumvented. 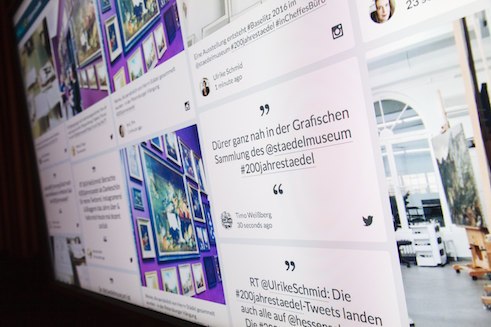 Social-Media-Abend im Städel Museum Frankfurt | Foto: Städel Museum, Frankfurt am Main If we consider the landscape of German museums, a great deal of space in the digital area must still be occupied. Above all, trained personnel are needed if the potentials of an open museum are to prove themselves viable for the future. Universities are therefore urgently called upon not to ignore the topic of cultural mediation in the social web. Then things will work out with the visitors, too.