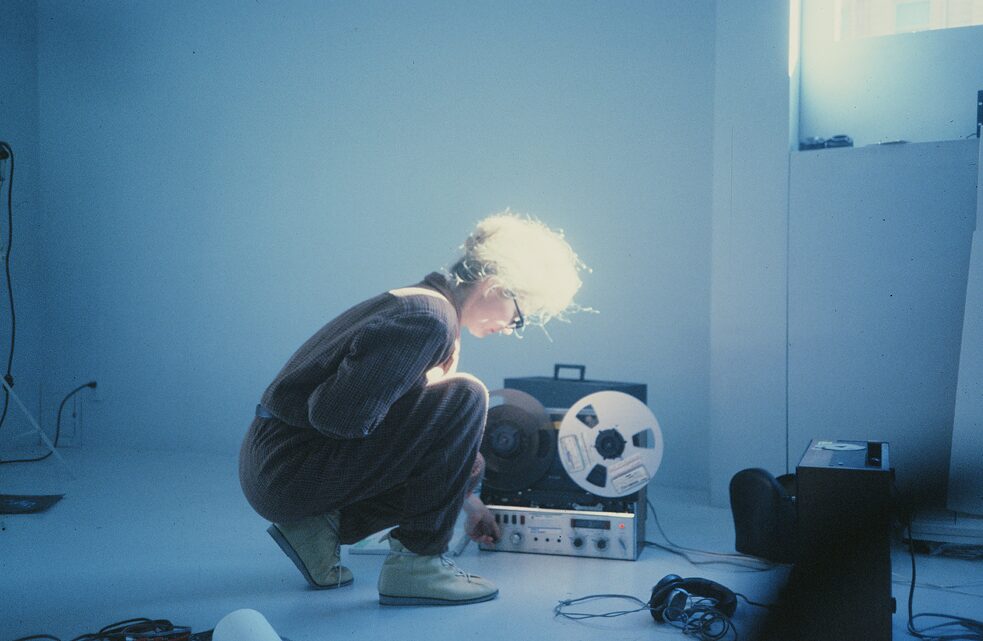 Sisters with Transistors is the remarkable untold story of electronic music’s female pioneers, composers who embraced machines and their liberating technologies to utterly transform how we produce and listen to music today. Theremins, synthesizers and feedback machines abound in this glorious ode to the women who helped shape, not just electronic music but the contemporary soundscape as we know it.

Avant-garde composer Laurie Anderson’s narration accompanies fascinating archival footage to trace the history of the technological experimentation of sound, the deconstruction of its parts and the manipulation into something altogether other. While traversing a range of musical approaches and personalities, from academia to outsider art to television commercials, we meet Clara Rockmore, Bebe Barron, Suzanne Ciani, Laurie Spiegel and Eliane Radigue, among many other fascinating and enigmatic musical geniuses and their peculiar way of hearing the world.

Lisa Rovner is an artist and filmmaker based in London. All of her creative projects, ranging from short films, music videos, adverts and art exhibitions are strung together by a fascination with archives and sound and her underlying aspiration to transform politics and philosophy into cinematographic spectacle. Rovner has collaborated with some of the most internationally respected artists and brands including Pierre Huyghe, Liam Gillick, Sebastien Tellier, Maison Martin Margiela and Acne. Her films have been presented internationally in art venues and theaters.
Currently, she is in development on an episodic comedy about the art world and on a television series about revolutionary architecture. SISTERS WITH TRANSISTORS is her first feature documentary.
Top