- I am just learning how to be a good European. 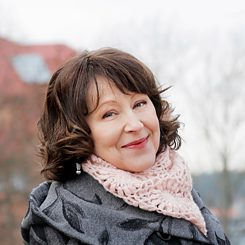 © Katri Lehtola Two and a half years ago, she had no idea that she wasn’t one. She was convinced that she was European. What else? She was born in Europe, far away from the Urals and the Caspian Sea. As a child, she read Victor Hugo and Charles Dickens. In her youth she loved Paul Verlaine and Stéphane Mallarmé. And now here in the north, is she not a European? She who always believed in liberté, fraternité, egalité. And who has shunned everything in her homeland that was in the least anti-European. 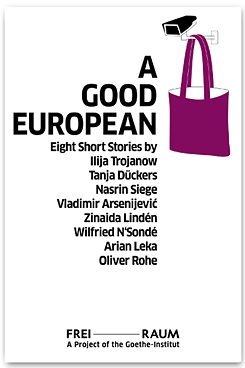