Italian artist Marinella Senatore invited people in Ljubljana to make music together. As part of a call for sounds, people from Ljubljana could send tunes, noise, music, spoken word and much more - sounds that they connect with their city. Marinella Senatore and Emiliano Branda composed a soundtrack for Ljubljana using the ingredients people contributed. In cooperation with ALUO, the Academy of Fine Arts, three visual responses were produced for the soundtrack, which offer three perspectives on sound and city.

Back to Main Page 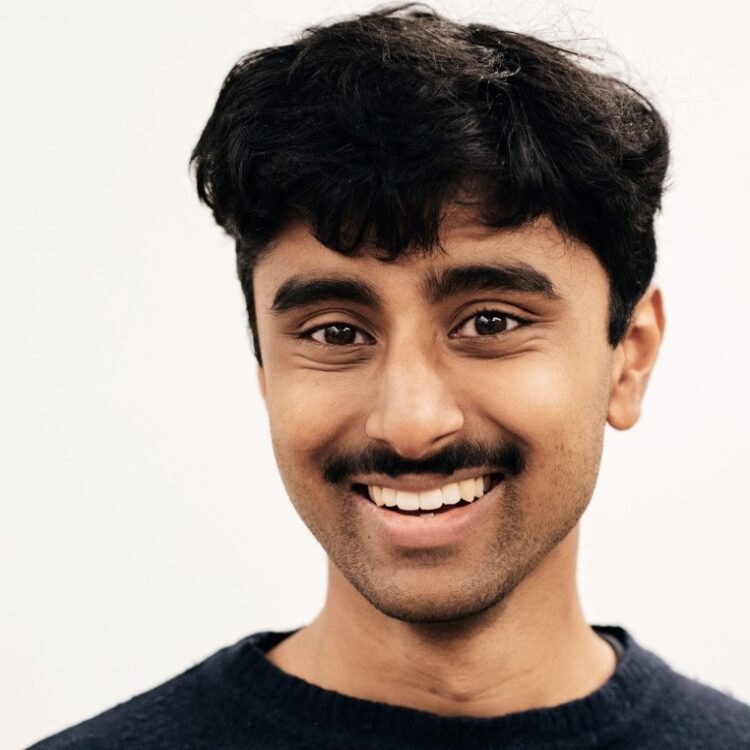 A portrait of memories, wishes, frustrations and dear things

a collective soundtrack for a city