Sustainability
A World without Plastic

Rwanda, a Country Without Plastic 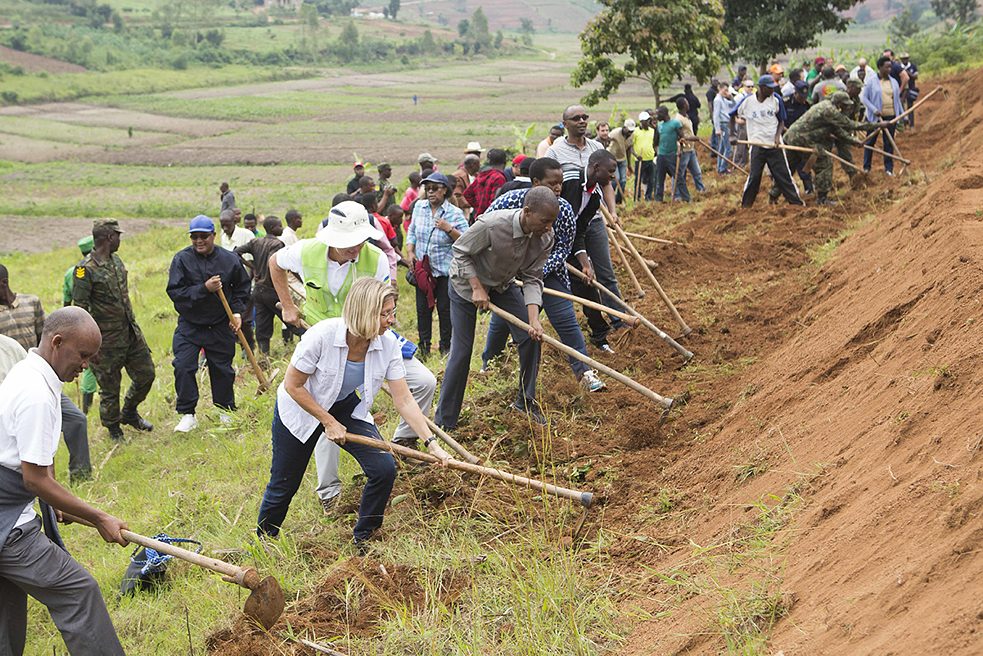 Preventing Waste With a 6 Cent Surcharge 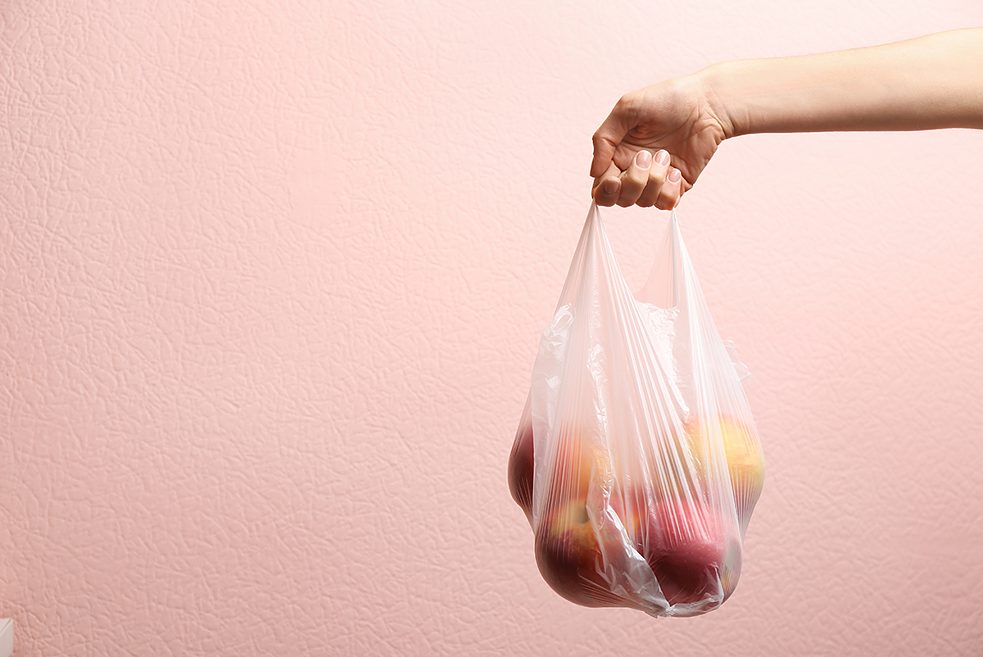 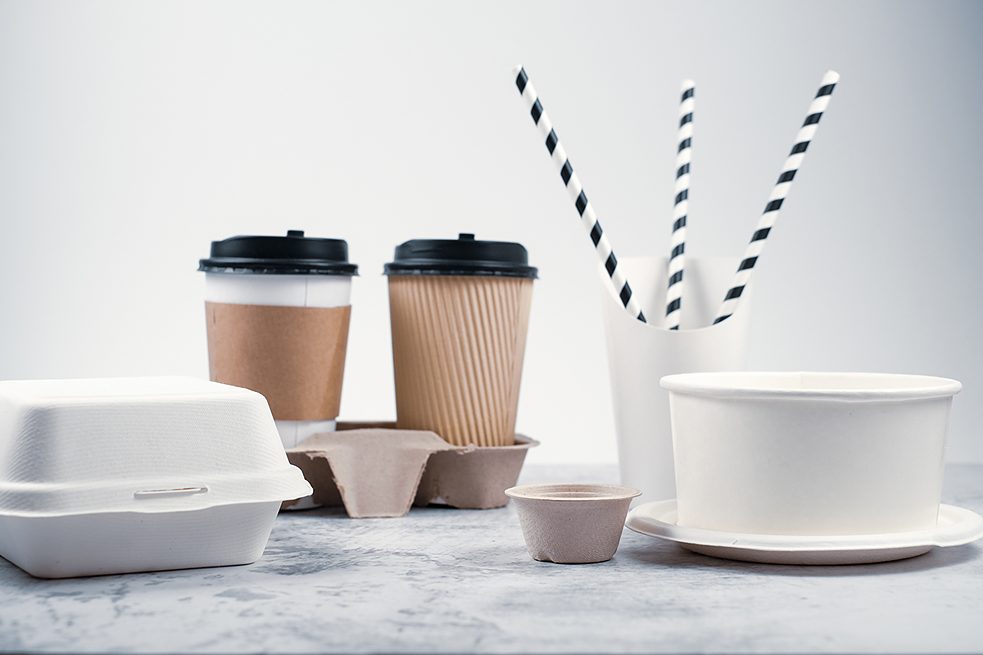 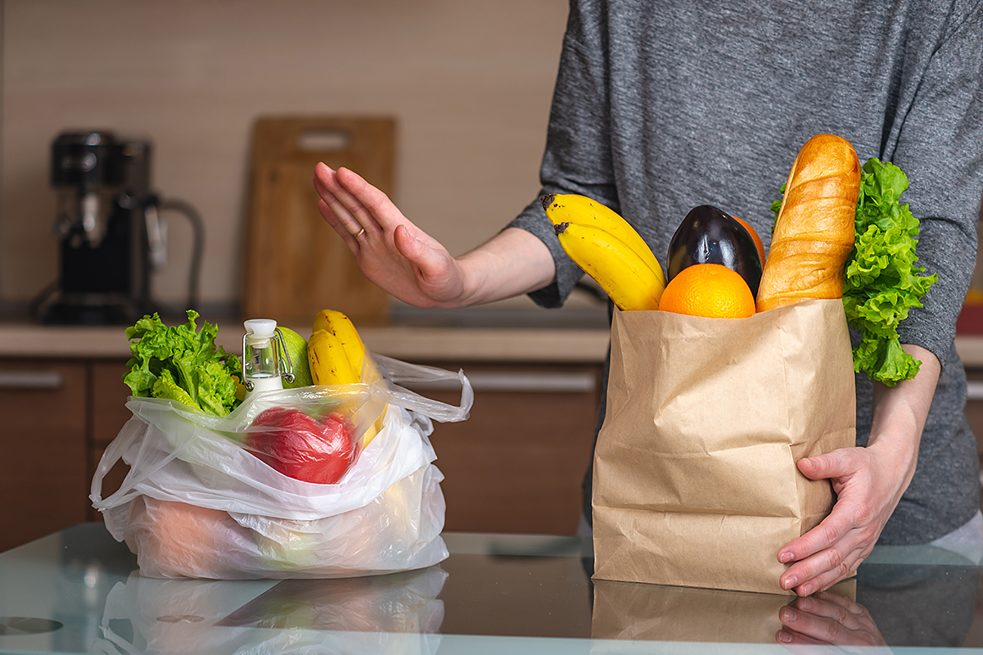 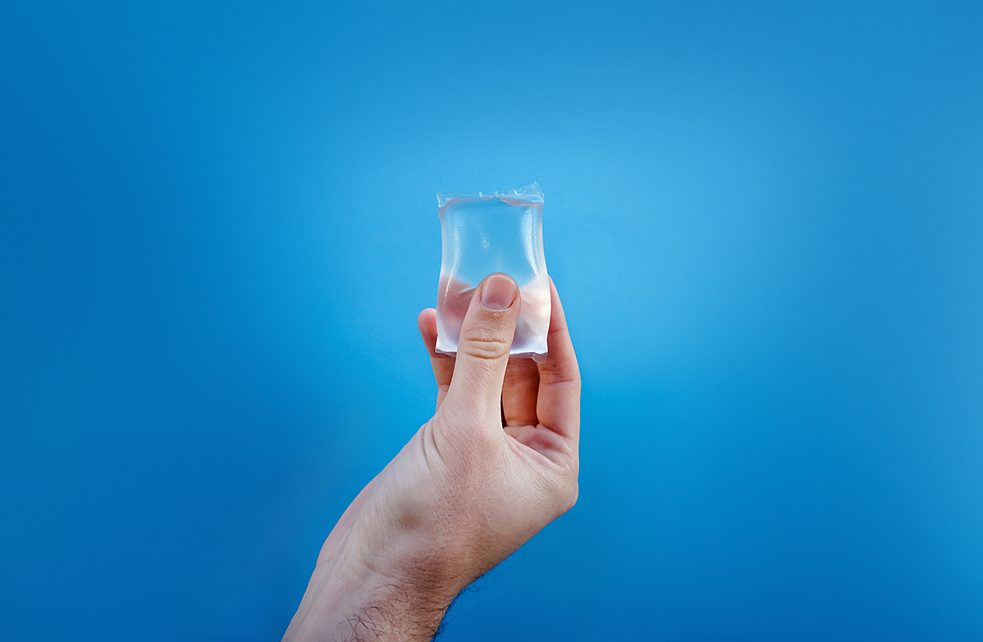 Houses and Streets Made of Plastic Waste 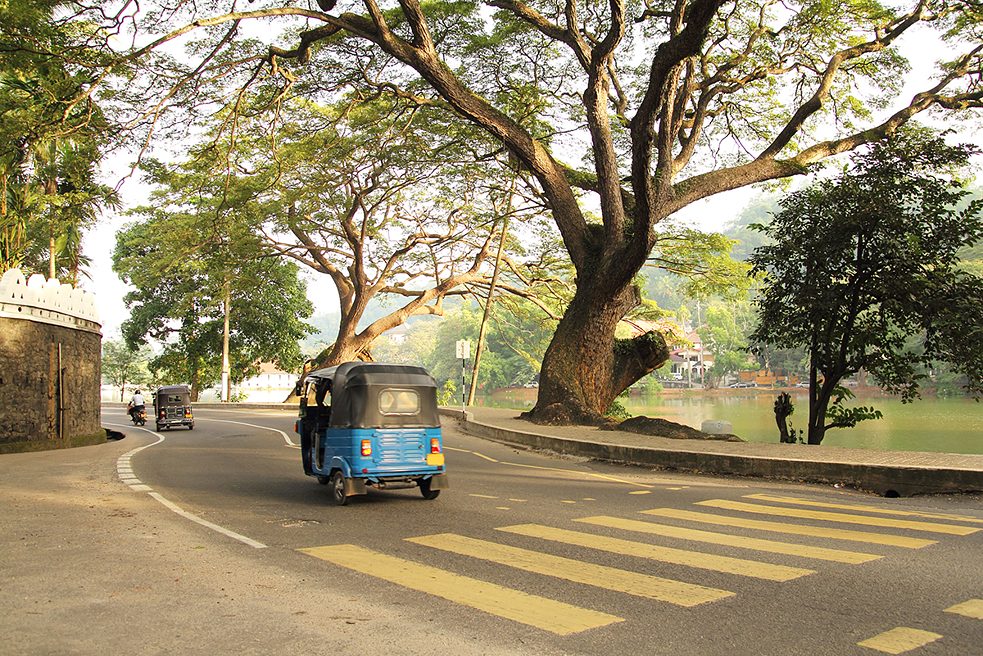 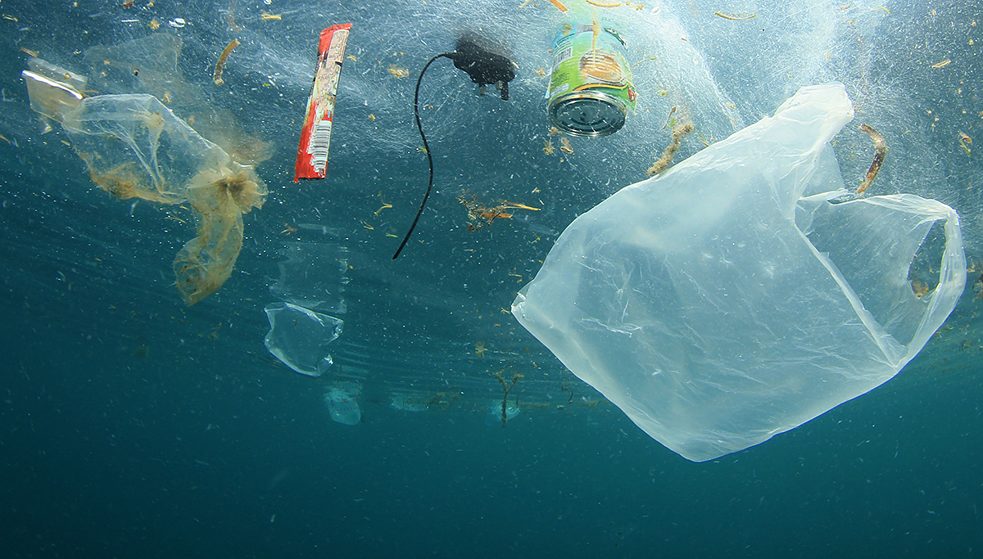