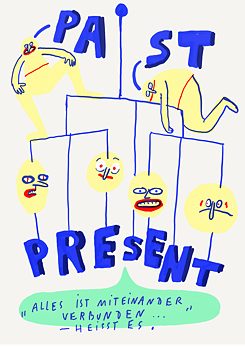 
Back to the Dossier "This Side of Populism"