Damo Suzuki, member of the band Can in the early days of Krautrock. | Photo (detail): www.spoonrecords.com 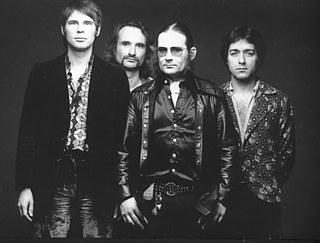 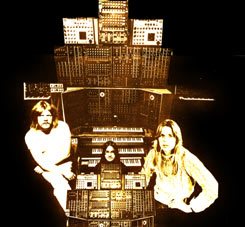 Cope recognised a quality that, at least in retrospect, is common to the otherwise so different krautrock bands. Whether they created ethereal electronic worlds like Kraftwerk, lost themselves in endless improvisations like Amon Düül or explored the fascination of monotony with trance-like rhythms like Can: many krautrockers created experimental, hitherto unheard sounds with a spiritual force that often seemed unreal and dreamlike, as if not of this world – as if, that is, they came out of the cosmos. Deeply rooted in Krautrock: Stabil Elite, source: Italicrecordings / Youtube 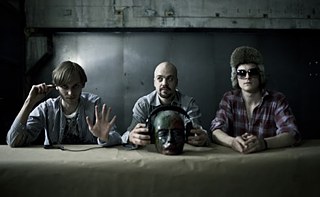 An overview by Christoph Dallach.