Profiles
On the Global Crisis of Liberal Narratives 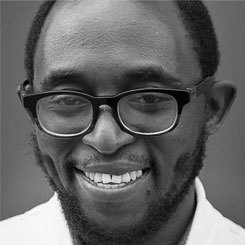 Efe Paul Azino is one of Nigeria’s best-known performance artists and poets. He is the founder and director of the Lagos International Poetry Festival, and director of poetry at the annual Lagos Book and Art Festival. He is the author of ‘For Broken Men Who Cross Often’ (2016). 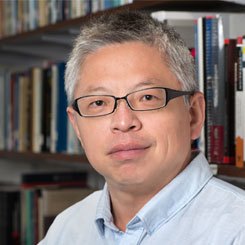 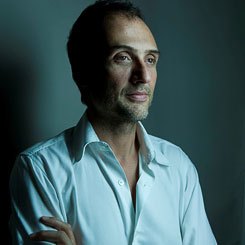 Ariel Colonomos is a Senior Research Fellow at the Centre de Recherches Internationales (CNRS) and Research Professor at Sciences Po in Paris (France). His work focuses on the study of norms and on the ethics of war, as well as on the role of predictions in global politics. His last publications include ‘The Gamble of War — Is it Possible to Justify Preventive War?’ (2013) and ‘Selling the Future: The Perils of Predicting Global Politics’ (2016). Video 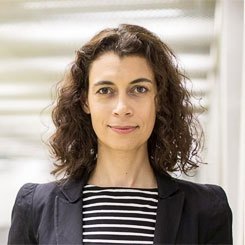 Amira El Ahl worked for the weekly SPIEGEL as correspondent for Middle Eastern Affairs in Cairo (Egypt) from 2006 to 2008. Since 2008 she has been reporting about the Middle East for Die Welt, Deutsche Welle, Qantara.de, Swiss Radio and GEO. Currently she is editorial coordinator for documenta 14 in Kassel (Germany).

Katja Freistein is a senior researcher at the Centre for Global Cooperation Research, University Duisburg-Essen. Her research interests include discourse theory and global inequality. 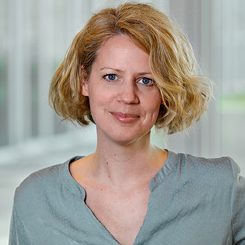 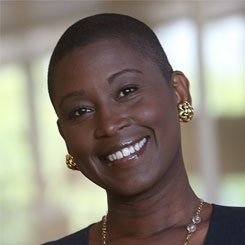 Michele Goodwin is a Chancellor’s Professor of Law and the founder and director of the Center for Biotechnology and Global Health Policy at the University of California, Irvine (USA). Research interests: reproductive rights, constitutional law, and bioethics. Amongst others, she is engaged in the American Civil Liberties Union (ACLU) and is the author of several books, including ‘Baby Markets: Money and the New Politics of Creating Families’ (2010). 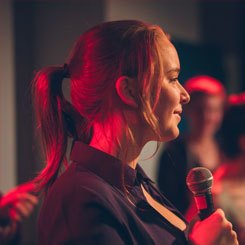 Mona Harry has been active on poetry slam stages throughout the entire German - language cultural area since 2011. A student of art and philosophy, she also organizes and moderates the ‘Slam the Pony’ Poetry Slam in Hamburg (Germany), as well as the event series ‘Kunst gegen Bares’ (i. e. art for cash). In 2015 she was a finalist in the German Poetry Slam championships. 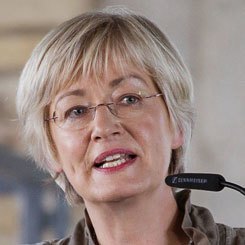 Friederike Herrmann is an author and professor of journalism and communication science at the Catholic University Eichstätt-Ingolstadt (Germany). Her main areas in research and teaching include narratives, media ethics, media and migration, the private and public sphere, media and gender 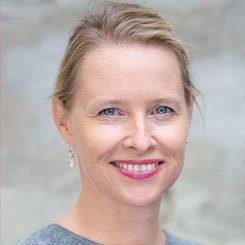 Eva Horn, a scholar of culture and literature, teaches modern German literature at the University of Vienna (Austria). In 2014 she published a study on catastrophe as a grand narrative of humanity: ‘Zukunft als Katastrophe’ (i. e. the future as disaster). 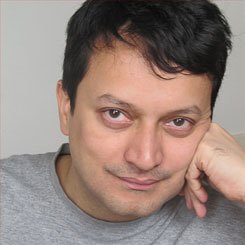 Ranjit Hoskote is an anglophone Indian poet, translator, cultural theorist and art curator. He is the general secretary of the PEN All-India Centre. With Ilija Trojanow, he has co-authored ‘Confluences: Forgotten Histories from East and West’ (2012). Hoskote curated India’s first-ever national pavilion at the Venice Biennale in 2011. 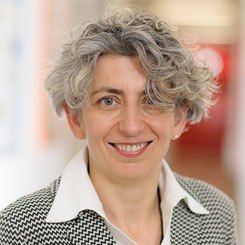 Kader Konuk is Director of the Institut für Turkistik at the University Duisburg-Essen (Germany). Her research focusses on contemporary Turkish, German and English Literature and Cultural Studies, migration and processes of secularization. Her book ‘East West Mimesis: Auerbach in Turkey’ (2010) received several awards. 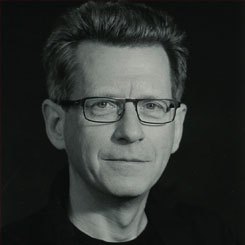 Albrecht Koschorke teaches literature at the University of Konstanz (Germany) and has held guest professorships in Chicago, Berkeley and elsewhere. He is the author of ‘Wahrheit und Erfindung. Grundzüge einer allgemeinen Erzähltheorie’ (i. e. Truth and fabrication; outlines of a general theory of narrative /2012) and ‘On Hitler’s Mein Kampf: The Poetics of National Socialism’ (2016). Among other distinctions, he was awarded the Philosophical Book Prize of the Research Institute for Philosophy Hanover in 2016. 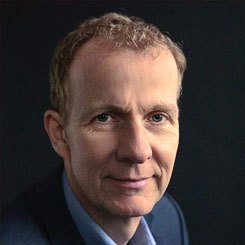 Matthias Krupa is political editor of the weekly newspaper DIE ZEIT in Hamburg (Germany), and served as the paper’s European correspondent in Brussels from 2011 until 2016. His thematic priorities include European politics and populism. 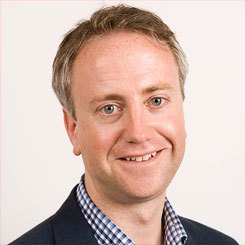 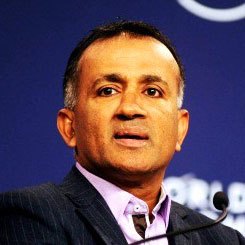 Chandran Nair founded the Global Institute For Tomorrow, a think tank that combines economic thought with social engagement, in 2005. He is the author of ‘Consumptionomics: Asia’s Role in Reshaping Capitalism and Saving the Planet’ (2011) and the creator of ‘The Other Hundred’, a non-profi t global photo journalism initiative to present a counterpoint to media consensus on some of today’s most important issues. Video 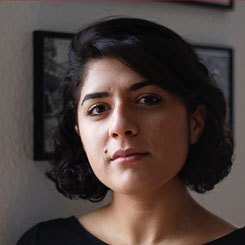 Tanasgol Sabbagh is a spoken-word performer from Friedberg (Germany), and has been on poetry slam stages throughout Germany since 2013. Her texts and performances are characterised by a calm, melodic style and complex lyrical rhymes. Her thematic focus is often on social conflicts to which she always makes a personal reference. 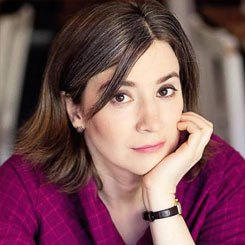 Ekaterina Schulmann is a political scientist and senior lecturer at the Russian Presidential Academy of National Economy and Public Administration (RANEPA) in Moscow (Russia). She is the author of ‘Practical Politology: a guide to the contact with reality’ (collection of articles), and a regular contributor to Vedomosti, The New Times, Republica, Colta.ru, Carnegie.ru and others. Video 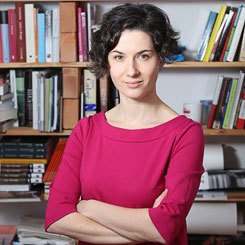 Karolina Wigura is an assistant professor at the Institute of Sociology at the University of Warsaw ( Poland), and director of the programme ‘Knowledge Bridges between Poland, Britain, and Europe’ at St. Antony’s College of the University of Oxford (UK). She is also director of the political section of Kultura Liberalna, an influential online magazine. Her most recent publication is ‘The Guilt of Nations. Forgiveness as Political Strategy’ (2012).