Australian Underground Metal
The Dark Side of Australia? 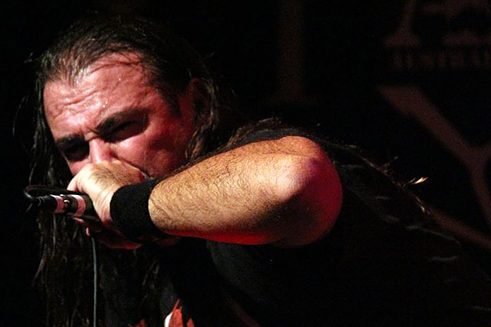 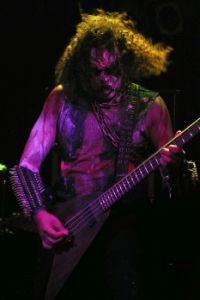 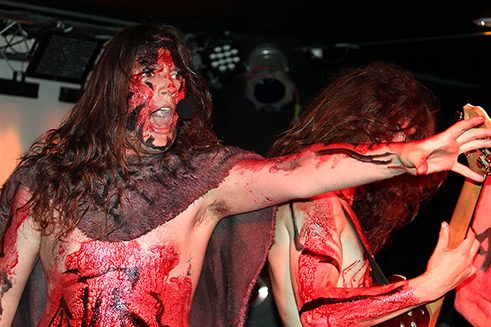