Where Are You Really From?

Adas Raum links the beginnings of colonialism at the end of the 15th century with 21st century Berlin via reincarnations of protagonist Ada. As in her Bachmann Prize winning short story, in Adas Raum, Otoo again employs objects as equal narrators. Olivia Wenzel explores the life of her first-person narrator, who grows up in East Germany and is socialised in the united Germany of the 1990s, dialogically: sometimes questions directed at the first-person narrator by a person offstage determine (or disrupt) the flow of the narrative, and conversely the first-person narrator’s questions to a person offstage change events. These are dialogues on the self and society that highlight some aspects of being Black in Germany. They speak to the perpetual questioning of a Black person’s German identity, of omnipresent racism and a deep sense of insecurity.

The Eternal Question of What It Means to Be German 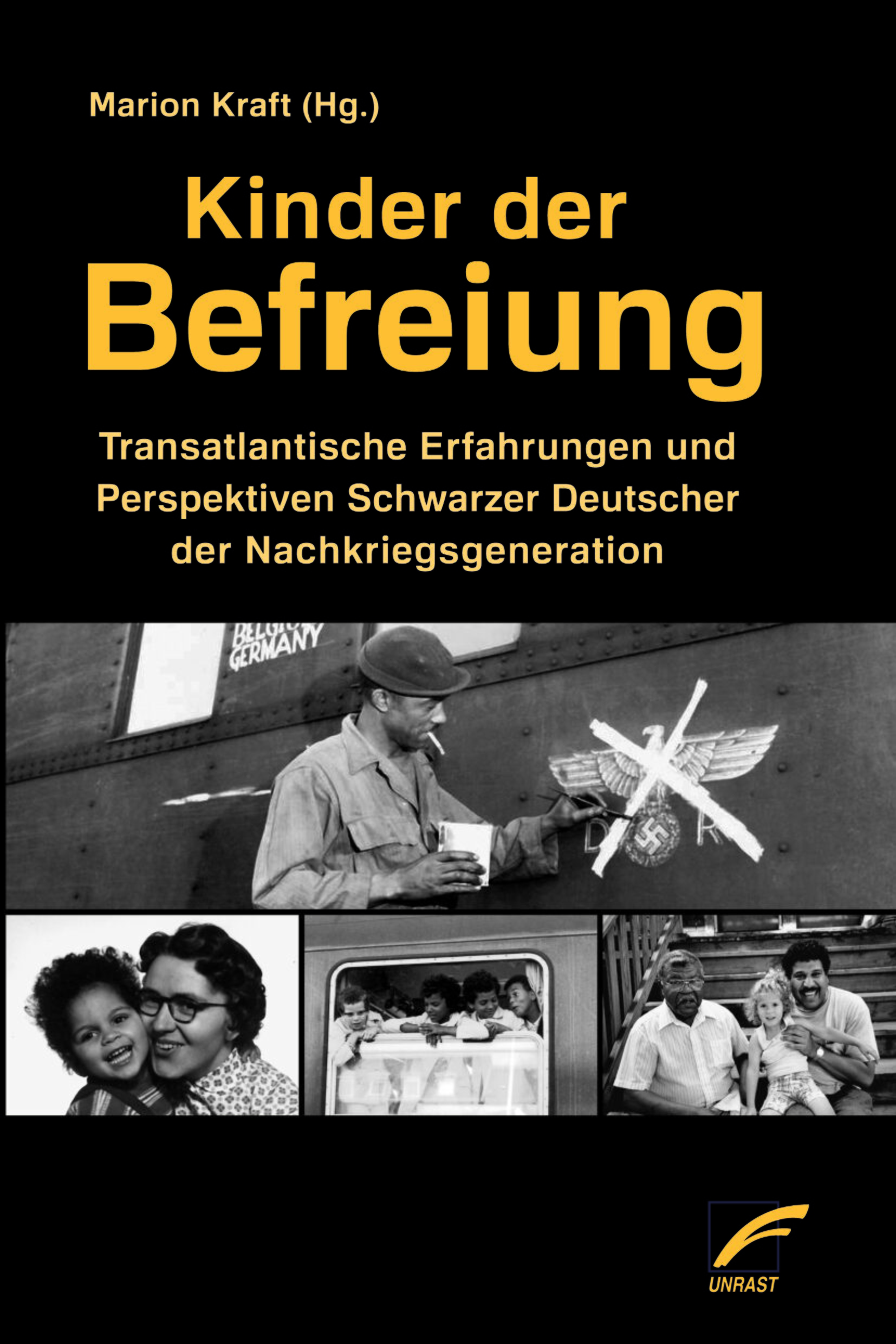