The 2019 Adelaide Festival features a wide range of German talent. One of the festival’s two artistic directors Rachel Healy talked to us about why that is, how the programme is curated and which performances shouldn’t be missed.

Julian Hetzel’s ‘Schuldfabrik‘, ‘Komische Oper Berlin‘, the ‘Dresden Semperoper Ballett‘ performing ‘Carmen‘: the 2019 festival showcases it’s fair share of German talent. Can you tell us a little bit about the curating choices behind bringing them to Adelaide? Artistic director of Adelaide Festival 2019 Rachel Healy. | © Shane Reid We don’t program with reference to the country of origin of artists. The fact that German artists are regularly in evidence in our festival program could be partly explained by the German government's substantial investment in the arts. Proper financial support and an understanding of the dividends that flow from serious government investment in the nation’s cultural life means that a great many German artists have time and resources to explore, experiment, refine and develop their creative practice.

There is also an extraordinary diversity of artists creating work in Germany - in 2018 Rundfunkchor’s Human Requiem and Volker Gerling’s Portraits in Motion couldn’t be more different but they are united in their originality, capacity to connect with audiences and virtuosic performance style. In 2019, we’ll present Julian Hetzel’s Schuldfabrik and Dresden Semperoper Ballett’s Carmen - they also couldn’t be more different - a neo-classical ballet company and a performance/installation in which donated human fat is used for the manufacture of soap - but the dedication to craft, attention to detail and commitment to presenting challenging contemporary issues unite them both. 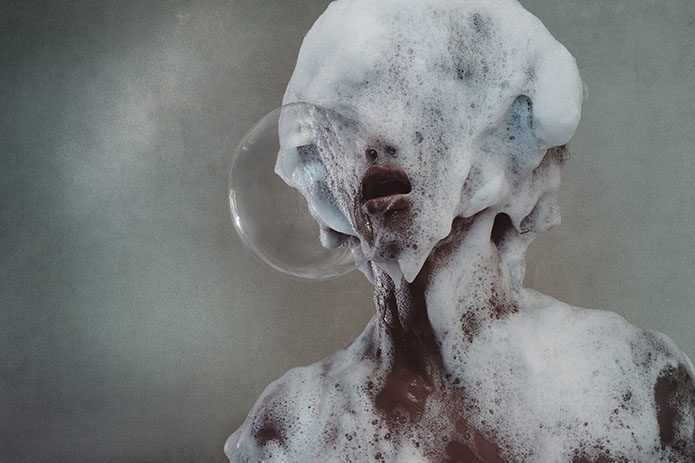 'Schuldfabrik'. | © Ben and Martin Photography As for Komische Oper’s The Magic Flute, it was programmed because it is a game-changing work from, arguably, the greatest opera company in the world, led by an Australian who is reinventing the art form for a new generation of audiences. At Komische Oper director Barrie Kosky was able to work for three years on the development of The Magic Flute before its premiere - that level of support is extraordinary, but the dividends are huge: it has played to over 500,000 people throughout the world. And soon it will be Adelaide's turn!

TRAVEL AND A BIT MORE TRAVEL

What’s your process of finding international talent for Adelaide Festival?

Some of the work we present has been commissioned by Adelaide Festival but in the main we program work that exists already. We very rarely program work that we haven’t seen in front of a live audience and consequently our process for sourcing international work is: travel, watch videos, travel, talk to artists, travel, talk to international colleagues, travel, and then… a bit more travel.

Are there any performances in a language other than English this year - and if so, how are those realised for the audiences? 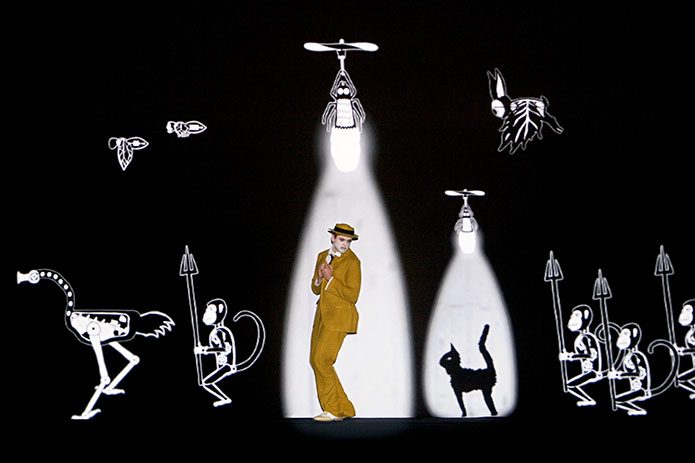 The Magic Flute. | © Iko Freese Looking at the entire programme for the 2019 festival: Do you have any personal favourites that shouldn’t be missed?

It’s like choosing a favourite child - impossible! But the absolutely unmissable events would have to include: The Magic Flute, Sretensky Monastery Choir, Ulster American, the Mahler Chamber Orchestra, A Man of Good Hope, Grand Finale and Schuldfabrik. And on your spare nights - see everything else!