Italian filmmaker Enrico Masi (b. 1983, Bologna), the founder of the Caucaso Factory production company for underground film, has been selected for the Berlinale Talents 2021.

Enrico, what is your connection to the Berlinale and Berlin?

I've been coming to the Berlinale for fifteen years now, and to Berlin for even longer. I remember my first trips at the dawn of the new millennium, when the city and Europe as a whole were still steeped in a pre-Internet, profoundly underground spirit.

Your work is definitely characterized by strong civic engagement. How would you define this engagement?

First of all, civic engagement is not a genre, but a tension running through all cultural production. It’s essential for me to make this clear because an ideology of genres prevails in Western capitalist culture. Even our Francesco Rosi and Elio Petri, who championed political cinema, got lumped together by this compulsion to put a label on everything. I don't think I’m working inside a genre, and I’m actually still fighting for a hybrid form of cinema that challenges the distinction between documentary and fiction.


How much engagement do you see in contemporary film?

I think we’re seeing a return to civil engagement there today, a return in which we still need to figure it all out. But there are encouraging signs, such as the alternative film festival FuoriNorma, curated by Adriano Aprà. Though we could also cite Captain Fantastic, with the fabulous Viggo Mortensen, a blockbuster that takes up so many environmentalist demands. 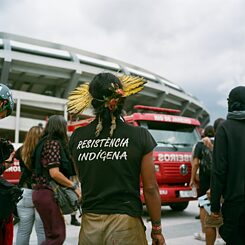 Ash Ashaninka in the Film of Enrico Masi Lepanto - Ultimo Cangaceiro (2016) | Photo (Detail): Filmstill How “engaged” is the Berlinale?

It’s the most politically engaged of all the big global festivals. I can't say which festival is second in terms of engagement, maybe Rotterdam, and in Italy probably Turin. But political cinema from all over the world is always writ large at the Berlinale, especially in the curators’ selection for the various non-competitive sections, especially the Forum.

What are you working on these days?

Now, after ten years spent focusing on the impact of mega-events on big cities, I’m working on a film about an urgent environmental issue: the post-nuclear energy transition. The film is a watershed in the development of our expressive approach, in which we’re exploring the boundaries of hybrid formats. We can go from the microcosm of a biographical incident to the macrocosm of scientific thought – or of the crisis of scientific thought.

What does the Factory mean to you?

Movement, a whirlwind. I’ve been living the idea of the Factory since I was 16. I’ve been travelling constantly, to Saint Petersburg and the Caucasus, to film libraries and hubs of alternative culture in Rome, Berlin, Paris, where I made my first film, in Sarajevo, Genoa. We’ve put a lot of work and time into the Factory, which is based on Warhol's Factory and has become a physical reality, with headquarters in the Giardini Margherita in Bologna. I believe in film as collective action and as a way of experimenting with an idiom that’s still possible and partly unexplored. 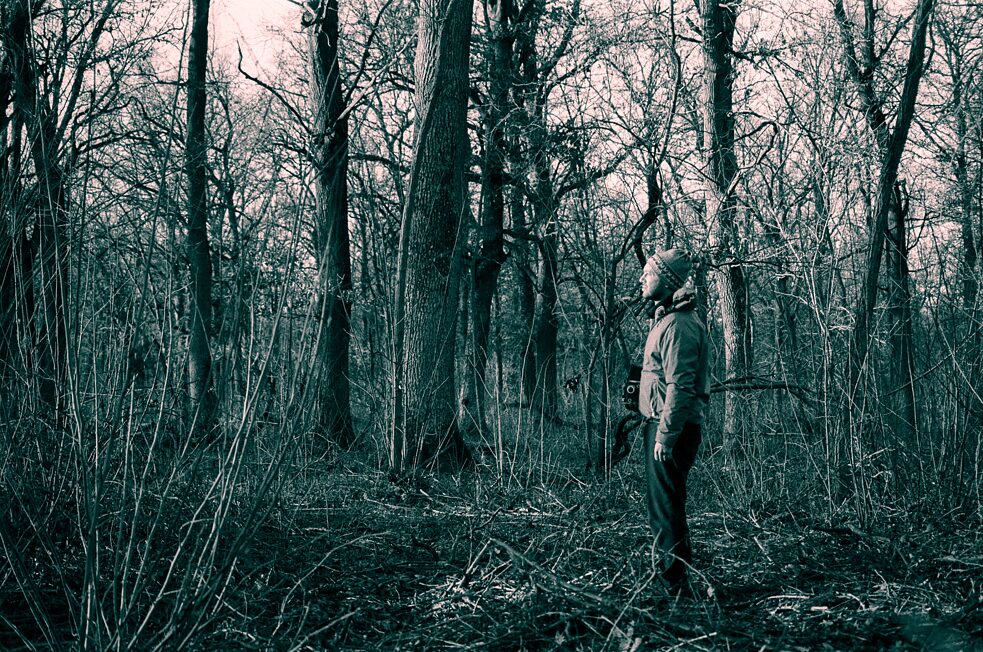 Lucia Conti is the editor of Il Mitte, an online magazine for Italians abroad and in Germany in particular. She has lived in Berlin since 2012.