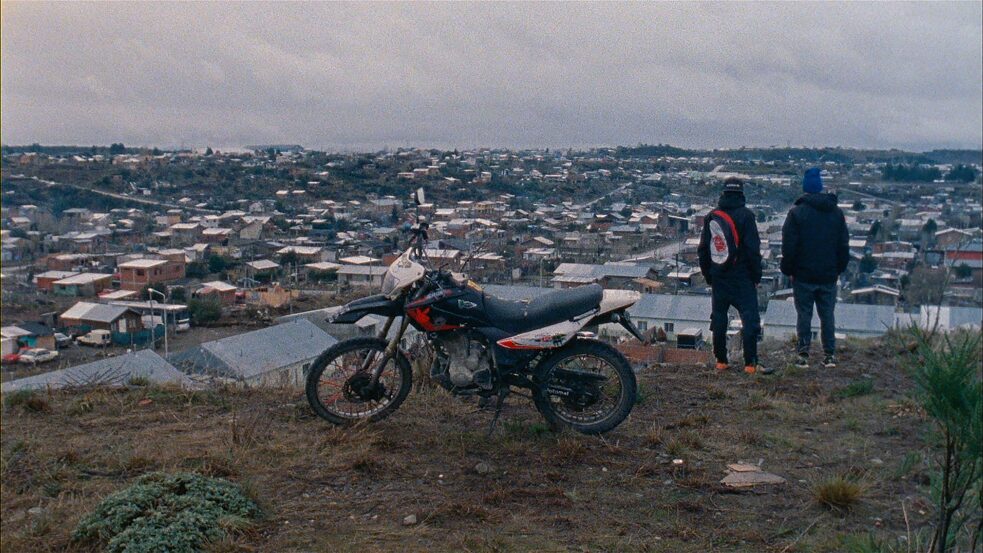 “Esquí” (Ski), an Argentinian-Brazilian co-production, addresses the fate of descendants of the indigenous population of a region that has become a favourite tourist destination in Latin America.

Esquí deals with the peak season in Bariloche, Argentina, one of the most frequented winter sports areas in Latin America. But even though it ostensibly concerns the sport, and the film depicts the elite of those who romp about on the slopes, it is in fact about what happens at the foot of the mountains and keeps that elite up and running, so to speak: the precarious living conditions of the workers who are the real focus of the narrative.

As we move up and down the slopes and explore the surrounding countryside, we gradually get to know the outskirts of the city, the daily lives of those who live there, their relationship with the mountains and with the indigenous myths and legends that have survived in the region – traces that are still present despite the destruction of the original populations through colonisation and the country's subsequent political conditions. “I wanted to show how colonisation has adapted to the world of the present and is growing stronger from the root in order to keep inequality alive,” points out director Manque la Banca.

A HISTORY OF THE CENTURIES

Ski is difficult to classify as a film: It poses as a documentary, but in addition to archive images, it also transports newly-enacted myths and legends and also a particular level of fictionality. The camera and editing are very much documentary in nature, but it was filmed on Super 8 and 16 mm and edited in such a way that it is reminiscent of the garish but long-since faded look of advertising flyers from the 1970s and 1980s. The film moves somewhere between everyday observation, the suspense of a haunting that can erupt at any moment, and critical commentary on the reality of life for the descendants of the region's indigenous people.

Watching the film is like traversing a fragmented, retold history of the centuries, at times evoking the tranquillity of indigenous contemplation, at others taking on the furious pace of a high-speed descent down a ski slope. And always embedded in an electronic beat that underscores the narrative from beginning to end.