The director of Transit Christian Petzold returns with a film about an art historian who has a passionate affair with a diver. Paula Beer's performance in the lead role saw her win the Silver Bear for Best Actress at the Berlinale. 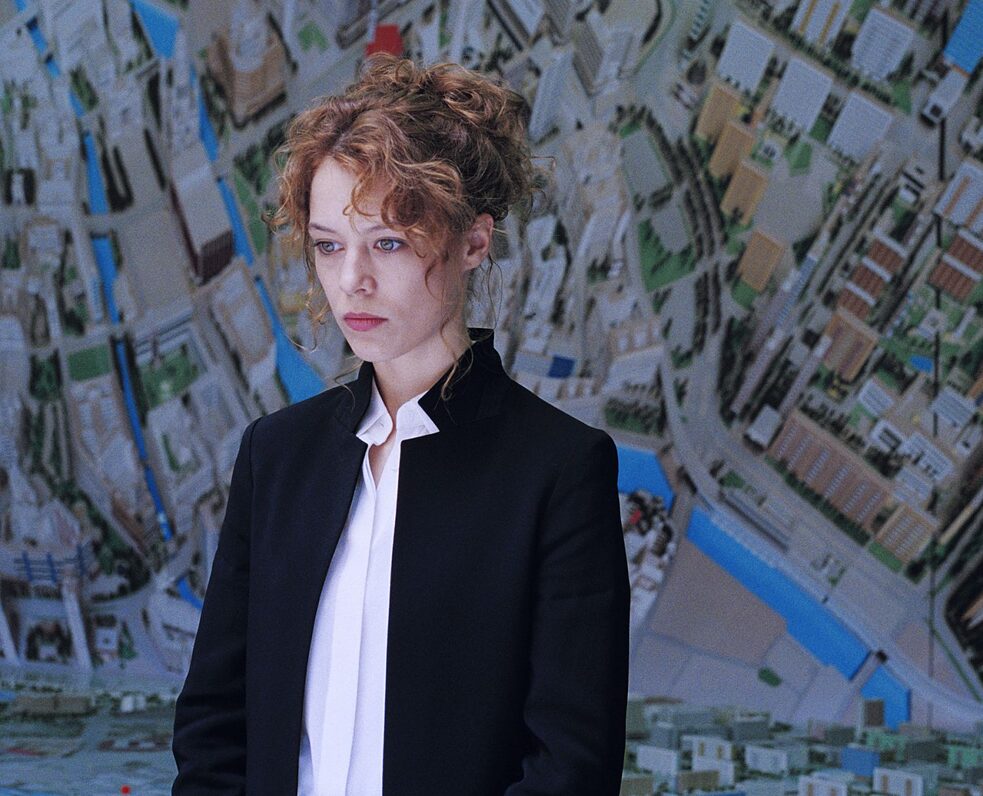