South Asia maintains a long tradition of yearning for German cultural figures and intellectuals. Hermann Hesse's novel Siddhartha, published in 1922, is an expression of this fascination. The book also shaped the South Asian enthusiasm of the 1960s and 1970s, when thousands of young people set out on the so-called hippie trail. Even today, yoga and Ayurveda are an integral part of everyday culture. Commemorating the 100th anniversary of Siddhartha, the Goethe-Instituts in South Asia are exploring the ways South Asia and Germany are received by one another and how each is projected in the other region in literature, music, film and everyday culture.

"Siddhartha" – A Tale from India?

Hermann Hesse's novel Siddhartha, published in 1922, is part of the tradition of enthusiastic romanticism about India in Germany. The novel also had a formative influence on a later phase of India euphoria, which saw thousands of young people from Europe and the U.S. embark on journeys to India and Afghanistan in the 1960s and 1970s. How did Siddhartha shape the image of India in Germany? On the occasion of 100 years of Siddhartha, contributions on the mutual reception of South Asia and Germany are brought together here - in literature, music, film and everyday culture.

Hesse and India
A European novel?

In 1922, Hesse’s Siddhartha was published. It aroused a fascination in India like no other German-language novel and has shaped the image of India ever since. The poet, however, set the plot of the novel in an unnamed past era and never saw India himself.

A hope for emancipation and a classic Western narrative veiled in Indian garb, the Nobel Prize winner's work brought him recognition as an author of modern German Literature globally, way beyond German-speaking Europe, still relevant in the south-Asian subcontinent.

Is Siddhartha still read in India today? Is he still relevant today? Five Siddhartha followers from India talk about their reading experiences.

My Hermann Hesse Moment
Not for Everybody

Hermann Hesse cultivated being an outsider throughout his life and yet expressed what we all feel. Dead now for 50 years, he still has much to say to us about the crisis of modern humanity. My Hesse Moment

The popularity of Siddhartha is prevalent from a large number of translations in the various South-Asian languages.

India is a place yearned for by many German writers of the twentieth and twenty-first centuries. But it is also received in other ways, arousing curiosity for what is to come.

The Beatles were not the only ones to be drawn to India in the 1960s, driven by curiosity about the spirituality of the East, the ways of life and modes of thought. People are still seeking and finding inspiration and enlightenment in Indian culture. Certain elements are now an integral part of everyday life in Germany. A snapshot.

They indulged in individuality, yearned to be free and leave the comfort zone of the West. Many young people with long hair and long dresses travelled overland from Europe to Goa in the 1960s and 1970s. Many carried Hesse’s Siddhartha with them. Some “ex-hippies” and India fans told us about what they were looking for then and what they still find in India today. 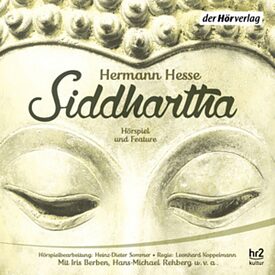 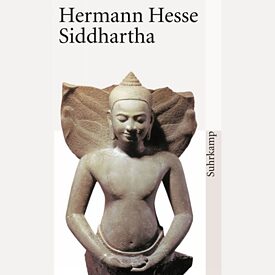 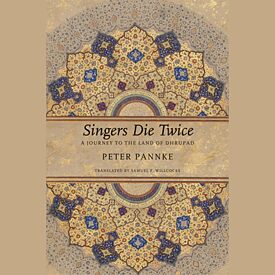 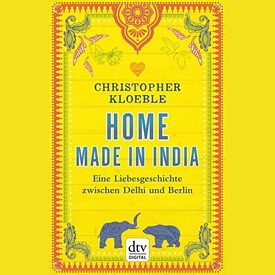 E-Book
Home made in India 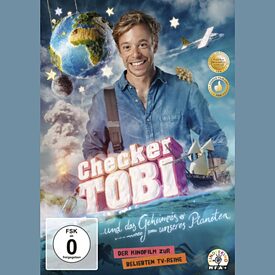 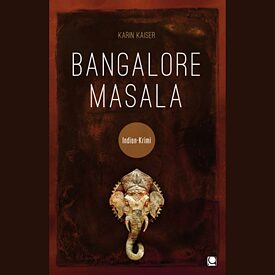 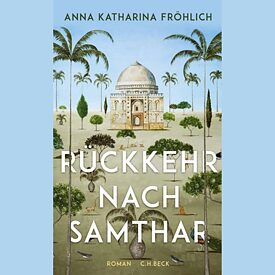 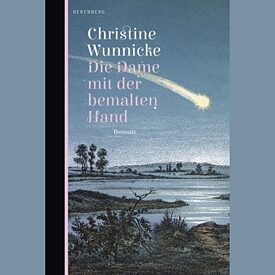 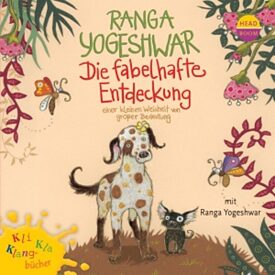 Music has been a continuous agent of interaction between local and international interests, an expression of liquid modernity. Southasia and Germany resonate as cosmopolitan spaces for intercultural transnational exchanges, with live music events and festivals mushrooming since the 1960s. A burgeoning interest can be recapitulated with JISR, a German band that toured South Asia in the late 1960s, with Afghanistan and India as important cultural stops. What once were just palatable teasers are now a regular delight, with music becoming increasingly fluid since the very dawn of the 21st century.

Jisr is Arabic for “bridge”. The popular international ensemble performs in a wide variety of instrumentations with top-class virtuoso musicians. Rooted in several musical genres, this unconventional musical project builds bridges between Arabian, Afro, jazz, rock and classical music and takes the path of maximum musical variation and improvisation.

In 2016, Ramdan came from Morocco to Munich to study German where he founded the group with two refugee Syrians. Marja Buchard is also a Jisr band member. The multi-instrumentalist is the leader of Embryo, a world music group founded by her father Christian Burchard in 1969, which she took over in 2016 and has continued to lead since his death in 2018.

In March 2022, Jisr will tour South Asia at the invitation of the Goethe-Institut - with stops in Colombo, Karachi, Dhaka, Kolkata, Delhi, Chennai and Bangalore.

Statements of the band 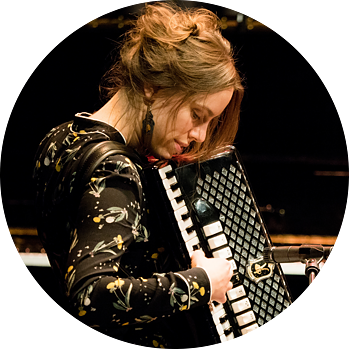 "I had the privilege of listening to music from India live from an early age." 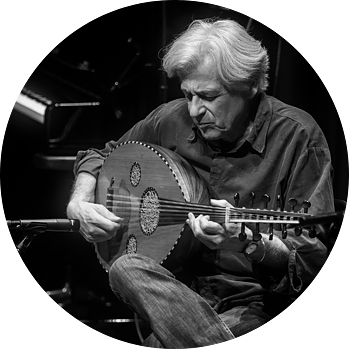 "South Asian Modal Music has influenced musicians in all genres . I hope to get new impulses through this trip."

The band Embryo was founded in 1969 by multi-instrumentalists Christian Burchard and Edgar Hofmann in Munich. The two are considered to be the pioneers of the so-called Krautrock in the 1960s. The band travelled overland from Germany to India and Afghanistan in 1979. Since then, the band has been intensively involved with Indian, Afghan and also African music. To this day, the band combines jazz with rhythms and instruments from India, Africa and the Arab world.

Marja Burchard, the co-founder of the band Jisr, took over the leadership of Embryo from her father Christian Burchard in 2016.