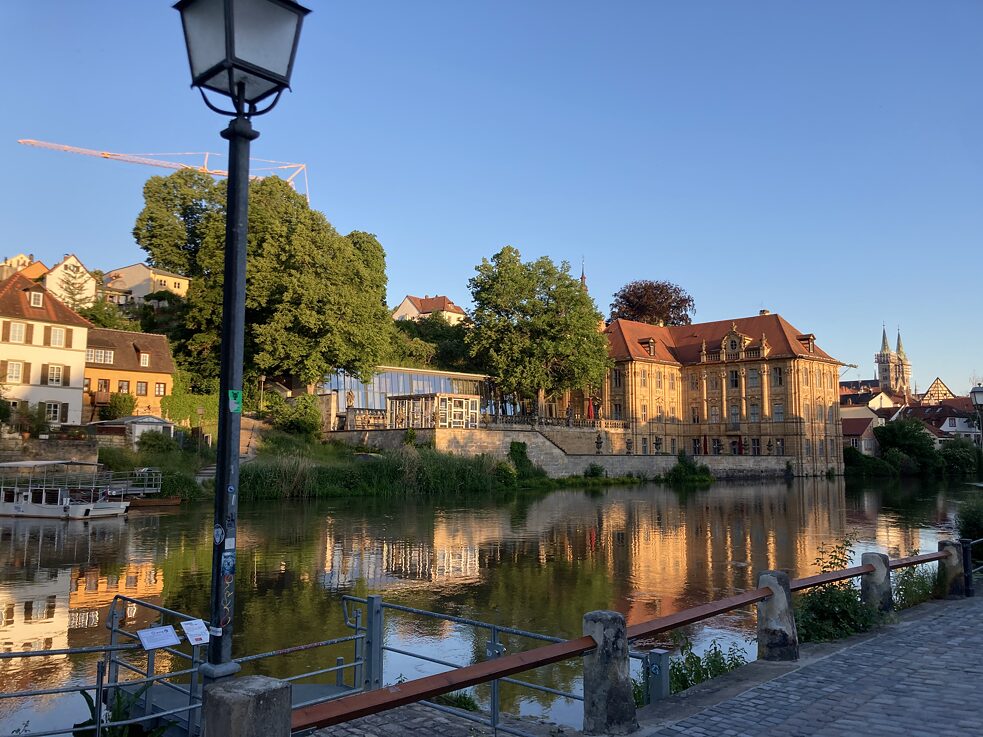 Help us to improve our magazine and take our survey! Thank you!
>> To the survey