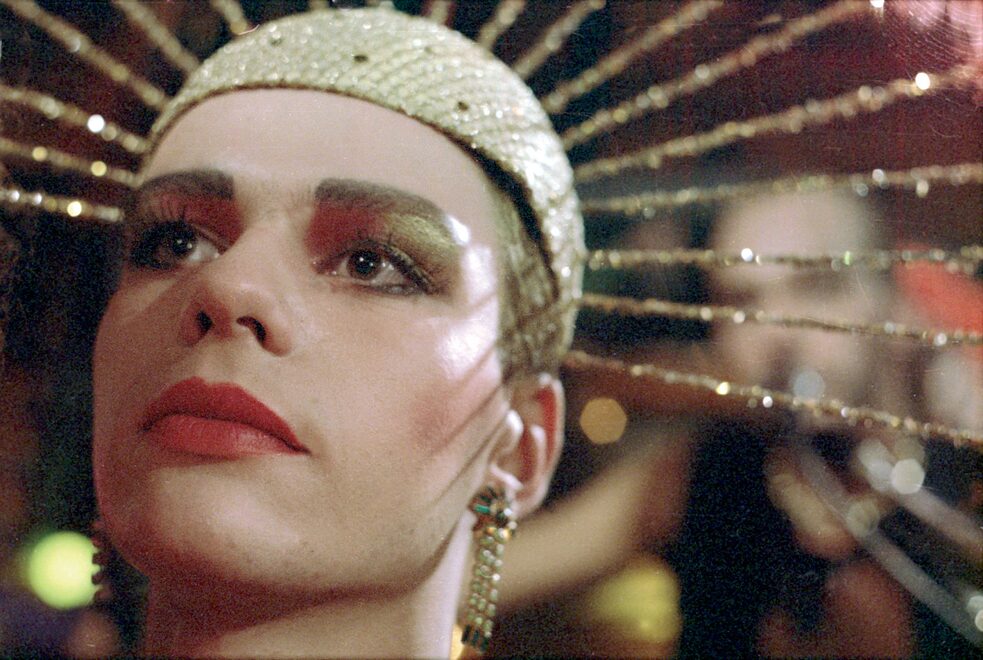 As the first and only feature film in East Germany to openly deal with the subject of homosexuality, "Coming Out" has a special place in DEFA filmmaking history. Heiner Carow’s film tells the story of the young teacher Philipp who finds himself in an existential crisis in 1980s East Berlin. Torn between life with his pregnant partner and love for his friend Matthias, he finally has to make a decision.

Philipp Klarmann, an ambitious teacher, enjoys popularity at his school. His colleague Tanja falls in love with him and they become a couple. But when Philipp meets his old school friend Jacob with whom he once had a relationship, the young teacher is confronted with his repressed homosexuality. He then meets Matthias in a gay bar and the two men fall in love. Philipp is faced with a mounting emotional conflict as he tries to maintain both his relationship with Tanja and his relationship with Matthias. A painful process of self-recognition begins for Philipp, leading to his open acknowledgment of his homosexuality.

As the only East German feature film that not only depicts taboo subjects such as racism and right-wing radicalism, but also openly makes homosexuality a subject, Coming Out represents a testimony of special significance for film history. The premiere of the film on 9 November 1989 in East Berlin met with such lively interest that two screenings had to be organised that evening. Coming Out would have been a sensation if it had not been overshadowed by another: Cinema-goers learned during the screening that the border crossings to the West had been opened...