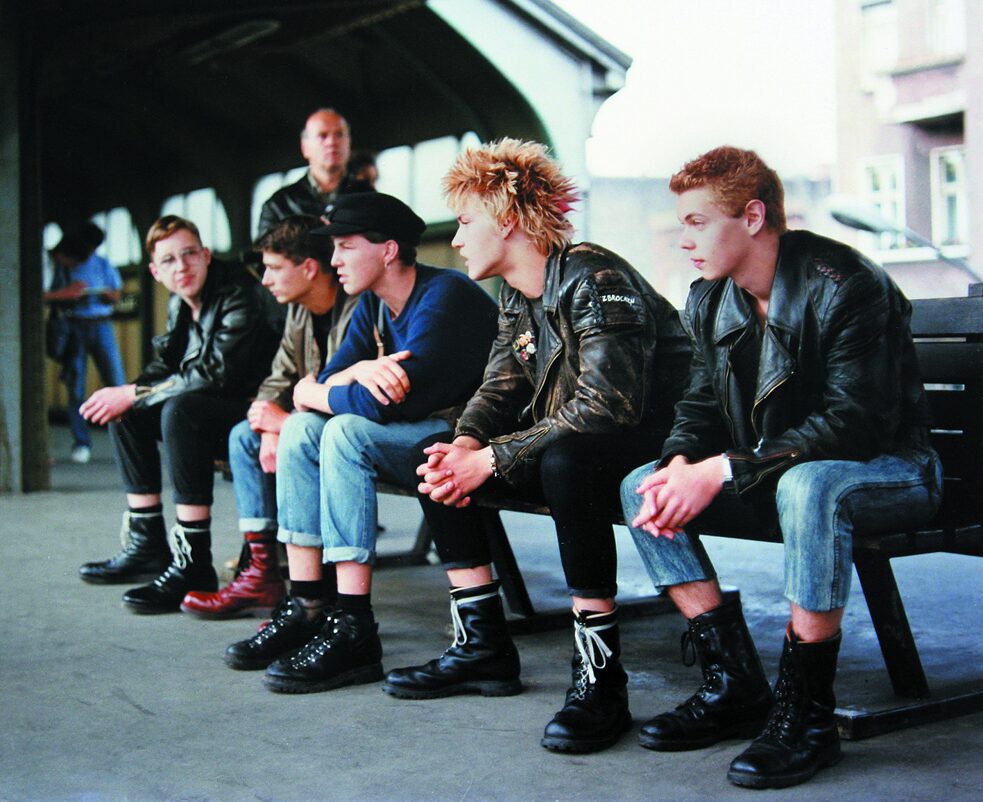 The documentary "Flüstern & Schreien" is a testimony to the late 1980s East German music scene. The film documents East German rock and the musical sensitivities of an entire generation.

Not only well-known rock bands like Silly, but also underground bands, their fans and the audiences at live concerts have their say in interviews. They talk about the role music plays in their lives and how it expresses their sensitivities. Conflicts with parents and the political climate in East Germany are also discussed. Flüstern & Schreien shows how music can be a means for a subculture to express its rebellion against the political system. Along the way, viewers are given a vivid picture of the fashions, youth and counterculture in the Ost-Rock milieu of bands like Feeling B., Sandow and Chicorée. The success of the film speaks for itself: Produced by the state-run DEFA Studio für Dokumentarfilme, it attracted hundreds of thousands of viewers to the cinemas of East Germany when it was released a year before the fall of the Wall.