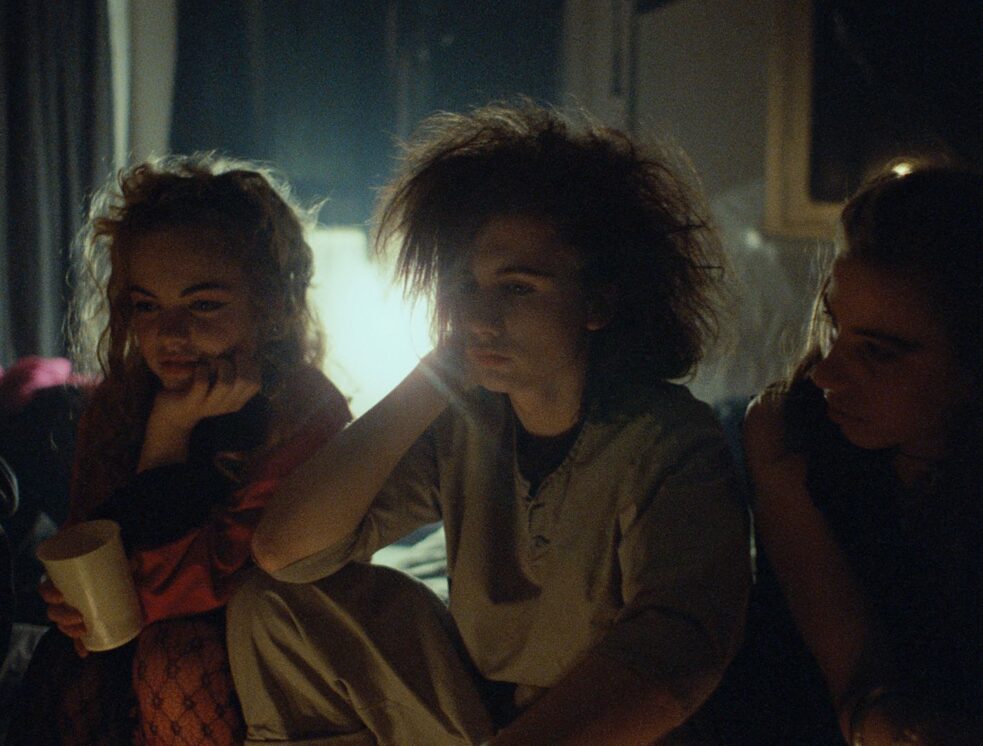 From the official point of view of the German Democratic Republic (East Germany), young people who came together in subcultures were so-called fringe groups. The government discouraged and denied their existence. But like young people in West Germany, many young people identified with music cultures, defied conventions and rebelled in their own way against state-imposed restrictions.

They are skinheads, punks, goths and neo-Nazis and for the first time, they are given an opportunity to speak into a microphone in this documentary. The young people, left alone with their problems, begin searching for their own pathways and new ideals. Director Roland Steiner worked on this film for four years and was one of the first filmmakers to find access to these young people. In Unsere Kinder, he tries to discover possible causes for burgeoning extremism in the youth culture of East Germany. Two prominent writers, Stefan Heym and Christa Wolf, also comment on this in the film and explain their theories. Christa Wolf even talks to two of the radical right-wing youths.

Unsere Kinder, tackles a taboo subject. It was released a few days before the fall of the Wall and, after its premiere on 1 November 1989, it was not only hotly debated at the Leipzig Documentary and Short Film Week, but also awarded a main prize.