About the film
In a world on hold, a common story is being written. Without sight, without touch, bodies move to the rhythm of solitude. Locked in their existence, they have become impatient and entwined. They roll and they stretch. In the dawn of madness, they are breaking the status quo. In a creative impulse, they, together, stand up and transport us to the abandonment of thoughts. However, deep down inside, they will know one day this will only be memories. Memory is fiction. It has no name or color. And often faced with vertigo, we end up forgetting all. Only our bodies will continue to vibrate. This is why we must step out and dance.

STATU QUO is an experimental short film created thanks to the exceptional participation of ten Montreal dancers who have performed, in front of Chraibi and Chuniauds’ cameras, for the very first time since the Covid-19 pandemic. In the streets of Montreal, they have improvised a dance, alone or together. Without choreography or stage direction, they have expressed through their bodies and eyes what we have been experiencing for months and what the future holds. Chraibi and Chuniaud have captured their movements, sometimes inspiring the anguish of isolation or the joy of reunion. This film is a testimony of the bonds that unites them and the common story written by their bodies.

About the directors
Born in France and raised in Morocco, Lamia Chraibi has at a very young age been submerged in multicultural environments. After studying Political Science at the Sorbonne university in Paris, she has travelled to Latin America in search of a variety of stories which all have in common the same hidden and secretive struggle. Her first award-winning documentary Amazon Voices is an important documentary on the struggle of Indigenous communities against oil exploitation. Having then immigrated to Montreal in 2015, she studied documentary film at INIS (National Institute of Image and Sound). Since then, she has dedicated her body of work and life in hope of giving voice to the unknown social actors through the art of cinema.

Marion Chuniaud has a master’s degree in international and intercultural communication. Passionate about art and human relations, she is interested in gender, political and cultural issues and the processes of social transformation for a more just and inclusive society. Very quickly, she applied her sensitivity and her artistic sense to her reflections, particularly through photography and video. After a first short film in Colombia, she decided to perfect her documentary knowledge at the National Institute of Sound and Image of Montreal (INIS) in the fall of 2020.

This film depicts a bewitching dance between life and death where the past, the present and the future come together to create an ode to hope. (Miryam Charles) 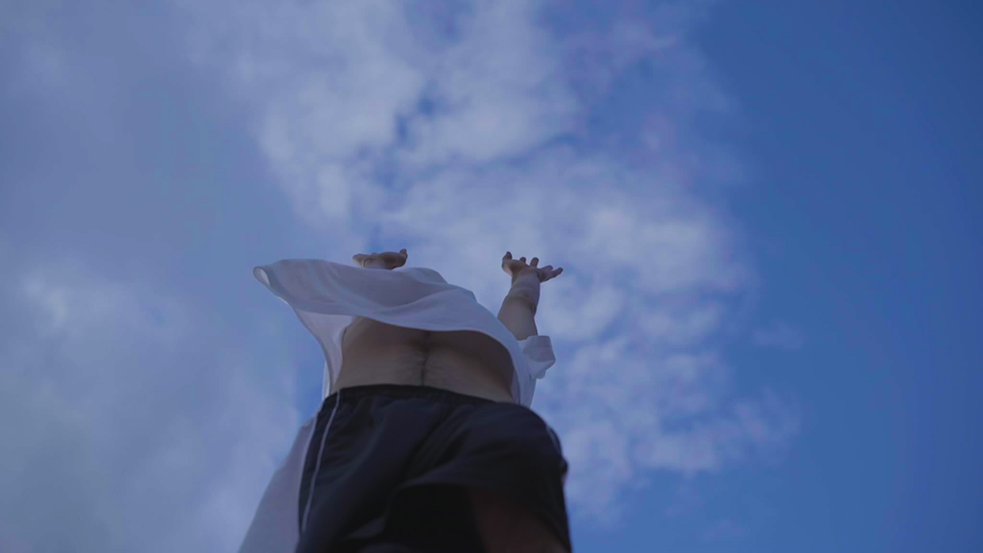