Uncommon Places is a collective exhibition that introduces the work of eight Austrian photographers of the up and coming generation. Subjects of this exhibition are places that have been discovered – real existing unusual places. Some of them are dealing with a particular state of mind influenced by one’s surrounding, relationship or simply evoked through its history. 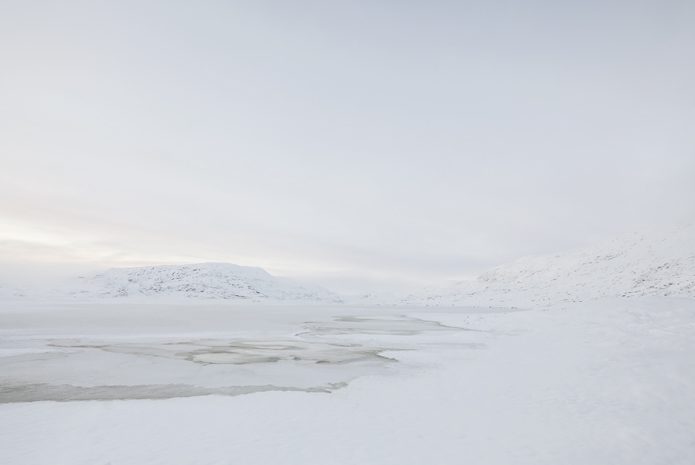 At the opening, Ms Mirjam Angerer-Geier and Mr Felix Leutner, co-founders of photo::vienna, will give a guided tour through the exhibition. One of the photographers, Wolfgang Bohusch, will be present to talk about his work. 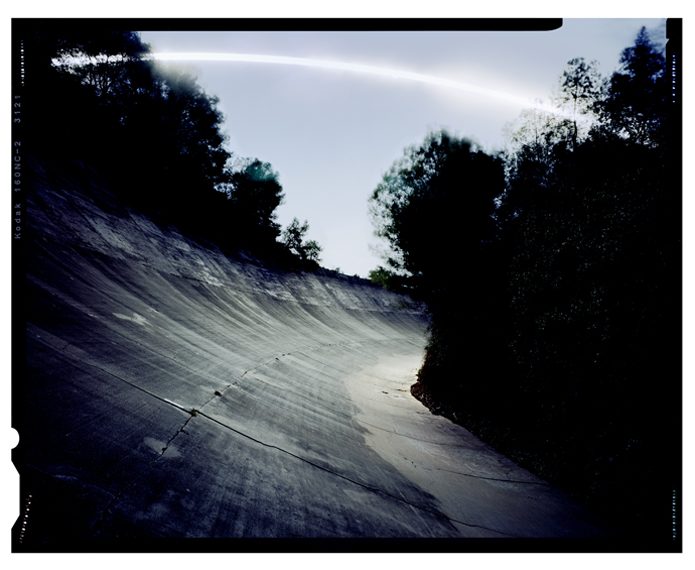 from the Series Weltumrundung /Around the World, 2010 (no. 39) | ©Six Petritsch
photo::vienna
Over the past few years the art of photography has vividly taken off. Current events and relevant issues all over the world have found their expression within the art of photography. Photography is one of the youngest and, at the same time, most exciting art forms: a pictorial language that draws on the tension between the two seemingly opposing poles of voyeurism and exhibitionism. It produces and leaves behind emotions; it moves, unsettles, and attracts. With its intense atmosphere, photography inspires, stimulates, and opens the way for critical dialogue. photo::vienna presents a broad overview of what makes photography so exciting and this leads to a great interest to gallerists, curators, collectors, art buyers, agency art directors, photo editors, etc.