Ludwig van Beethoven (* 1770 in Bonn, + 1827 in Vienna) is known all over the world. The German composer and pianist was a pioneer of the Romantic period, that led classical music in Vienna to a higher level. He reshaped music and gave new meaning to terms such as "sonata", "symphony" or "concert". Influenced by the spirit of the French Revolution, Beethoven dreamt of a society "created by the individual and free from hierarchical structures, a society in which the free development of individuals is the ultimate purpose". His 250th birthday was celebrated around the globe in 2020. 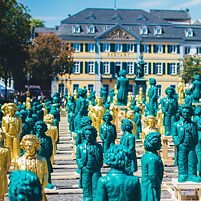 “The other Beethoven(s)” is a Goethe-Institut project that pays tribute to Ludwig van Beethoven's 250th birthday and takes his interest in non-European perspectives to the next level. Building on the composer’s cosmopolitan outlook, artists and musicians from Asia, the Arab world, Southeast Europe and Germany are translating his work into a new, contemporary idiom. 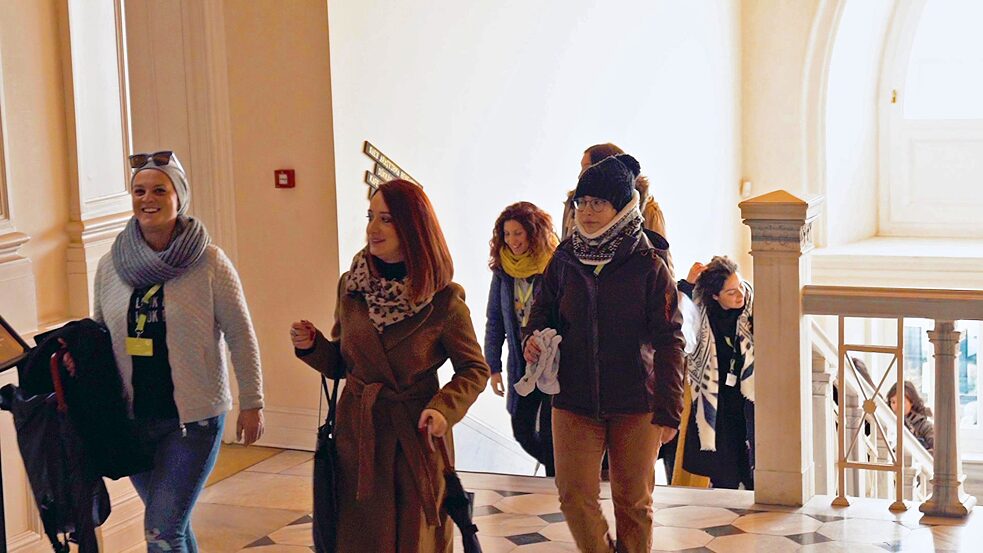 The "Ode to Joy" was composed by Schiller in 1785. Several decades later, Beethoven congenially set it to music in the last movement of his 9th symphony. Its core messages "all men become brothers" and "Be Embraced, You Millions" have been unifying countries, continents and generations on many occasions: for the opening ceremony of the Olympics, as a giant sing-along concert or as the European anthem.

Besides his famous symphonies, Beethoven composed 16 string quartets and one great fugue for string players. On two evenings in May the established Kuss Quartet from Berlin will play Beethoven's string quartets at The Shoe Factory. The Kuss Quartet with Jana Kuss (violin), Oliver Wille (violin), William Coleman (viola) and Mikayel Hakhnazaryan (cello) ranks amongst the world’s most renowned ensembles and performs in Europe, the USA, South America and Japan.

The Kuss Quartet won numerous international awards at the Bubenreuth Competition (1997), Karl-Klingler Competition (Berlin, 1998) and at the International String Quartet Competition (Banff, Canada, 2001).
In June 2002, the quartet was awarded the first prize in the Premio Paolo Borchian Competition in Reggio Emilia/Italy and was a "Rising Star" of the European Concert Hall Organization. As a result, the Rising Star Program has taken them from New York’s Carnegie Hall to Amsterdam’s Concertgebouw, from the Vienna Concert Hall to the Philharmonie in Cologne, from Athens Concert Hall to Birmingham Symphony Hall and from London’s Wigmore Hall to the Philharmonie in Berlin, their home city. The Kuss Quartet was supported by Borletti-Buitoni Trust.

Cancelled due to Coronavirus
The Cyprus Symphony Orchestra celebrated the Beethoven Year in a concert series led by German conductor Jens Georg Bachmann. During four concerts, the orchestra performed some of Beethoven's most important symphonic works, with the participation of piano soloists Cyprien Katsaris and Andrey Gavrilov as well as young music students from Cyprus. 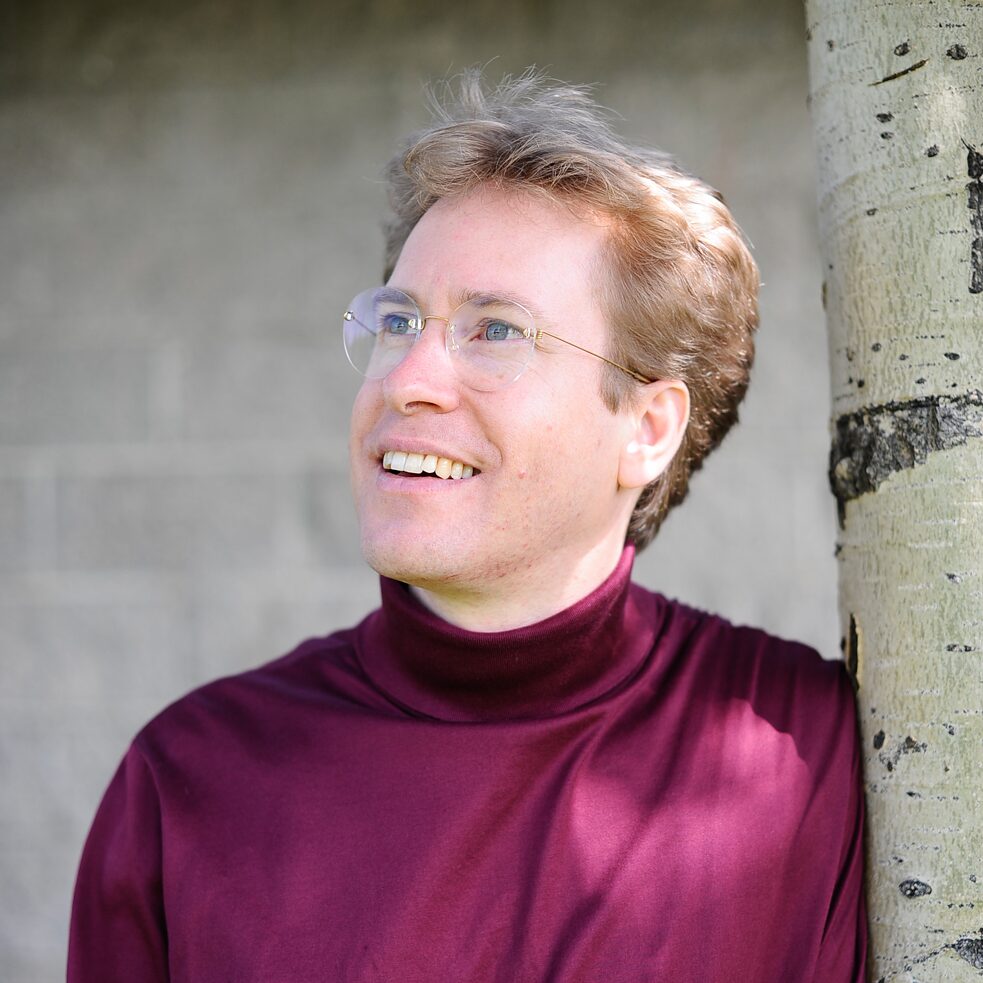 His works are still omnipresent and continuously topical even 250 years after his birth. The Cyprus Symphony Orchestra celebrated this important anniversary for the music world and mankind with a series of concerts of Beethoven’s works in 2020. On this occasion we had the opportunity to talk to the director and chief conductor of the CySO, Jens Georg Bachmann.