Myths and Tales from across the Divide

We thought you were monsters

A Theatre Workshop with Unknown Dimensions 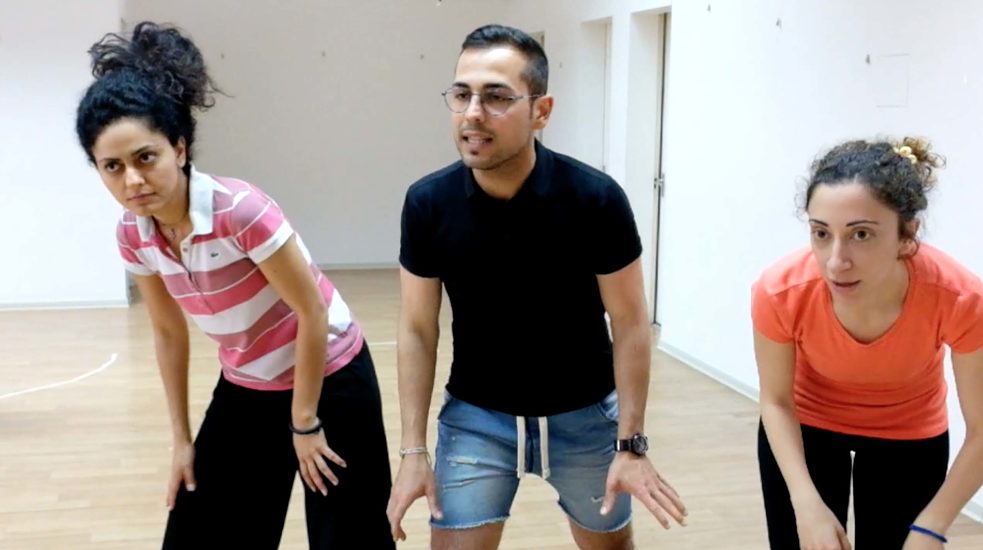 The Making of “Myths and Tales from Across the Divide”

THEATRE BREAKS DOWN THE “WALL” IN PEOPLE’S MINDS

After only twelve workshops these young people fully comprehend that hate and prejudice are legacies that they have been saddled with by previous generations. These are not their own feelings but the feelings of their parents, grandparents, teachers and politicians and they have to live with the consequences.

The idea
The idea arose from the collaboration between director, Achim Wieland, actor, Marios Ioannou, and the former director of the Goethe Institute of Cyprus, Dr. Johannes Dahl. As a contribution to “Pafos 2017”, the program of the European Capital of Culture, there will be performances that feed from traditional Cypriot storytelling and will grow to bring together the young people from both parts of Cyprus
The concept
Myths and tales usually have double meanings. Folk tales and fairy tales are ancient stories that have been preserved in the history of a society and passed down through the generations to teach and retain culture. Modern myths are slightly different and are created to control attitudes towards historical events and project the political dimension from one generation to the next
The participants
There was a public audition in which any interested parties were encouraged to introduce themselves. Young adults who are open to listening and communicating were required – those who could bring their own stories and are also interested in theatre. They should be amateurs – “real people with real stories”
The project
During the twelve workshops the participants will get to know each other, bring their own stories and work out a form of presentation and these narratives will be given a frame of action
The goal
The young people will learn that they are all very similar to each another and any in-built negative feelings such as hate or prejudice will fade
The performance
Performances will be shown in school yards. “Schools are temples for programming humans. Here the kids are taught whom they should hate, love or reject. Schools manufacture brains.” (Marios Ioannou)
The tour dates
Pafos Premiere
Saturday, June 24th 2017, 20:30h
5th Elementary School Moutalos (Outdoor Basketball Court)
Kiamil Tazian, Neas Synoikeas, Pafos 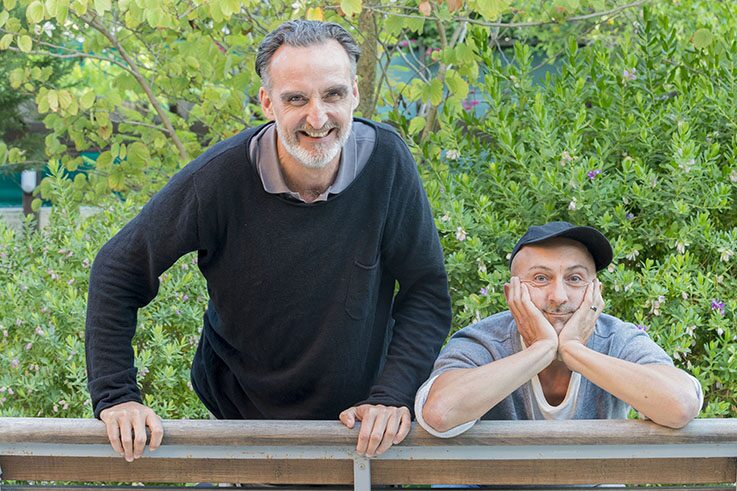 Achim (artist/designer, director) and Marios (actor, director), the founders of the Theater Collective SRSLYyours, have collaborated on various stage projects for eight years and their plays, Woyzeck and Fear Industry, attract international attention. Myths and Tales from across the Divide is their first project with theatrical laymen.  more ... 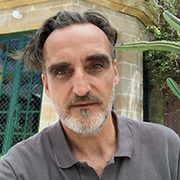 52, Director / Visual Artist: This „otherness“ seems to be a mere ghost. 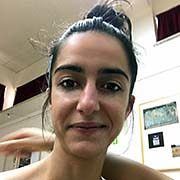 32, Actress:
I love stories and it’s about time to unite and tell them. 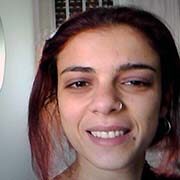 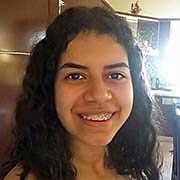 17, student:
I was surprised because Greek Cypriots know Gollifa, too. 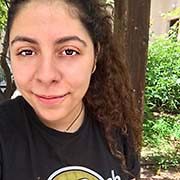 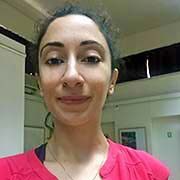 28, Amateur Actress / Political Scientist:
I was scared by the prejudices that were created during our up-bringing. 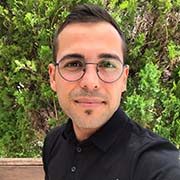 29, Visual Communication Designer:
We are alle the same. 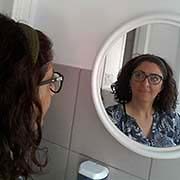 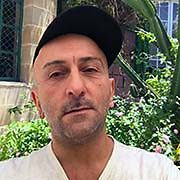 45, Actor - Director:
I have more in common with the Turkish Cypriots than with Greeks. 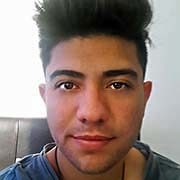 18, student:
I am learning team work. 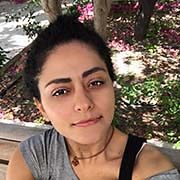 35, Teacher:
I was scared by my fear of „the other“ and differen. 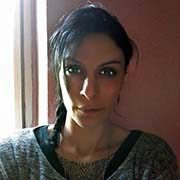 33, freelancer Art Director & Yoga Instructor:
I can overcome my fears 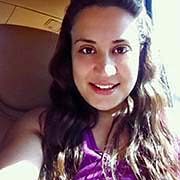 25, Artist:
I found out that we should not say “other side” 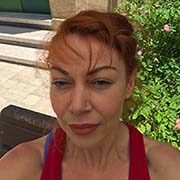 36, Actress:
So many similarities. On pain, on customs, on mentality. On words. On the same questions ...