Playthrough and discussion Orwell: Keeping an Eye on You 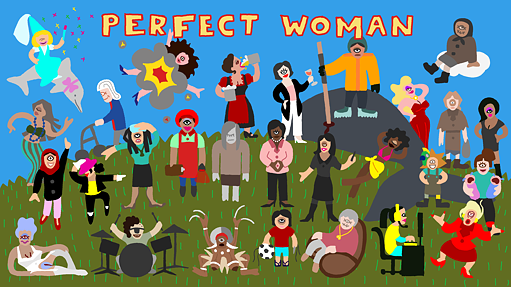 The game Orwell, produced by Osmotic Studio in 2016, is the first of three games that will be played live. Experts from Cyprus and Germany will comment the playthrough and answer audience questions. 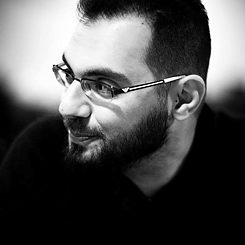 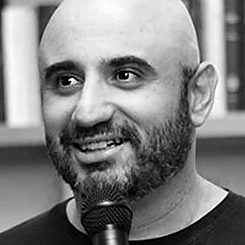 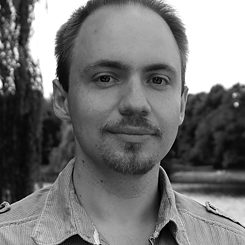 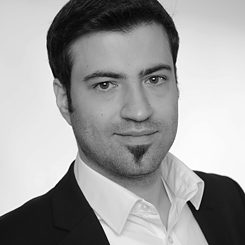