For now over three hundred years, Ethiopia and Germany have entertained an unusual relationship, which had started with scholarly and cultural curiosity and sympathy. German academic research on Northeastern Africa saw its first high-time in the 17th century, when the friendship between the young Orientalst Hiob Ludolf and the Ethiopian scholar Abba Gorgoryos started. When the latter visited Germany in 1652, both started working on a huge history and ethnography of Ethiopia, which became a basis of work and research for generations of researchers to come.

Only a few years later, the Prince of Gotha deployed a scholarly expedition to Ethiopia, which, however, never arrived. But the interest into Ethiopia continued. Immanuel Kant identified Ethiopia as the original home of the legendary and proverbial home of eternal wealth and prosperity, "Shlaraffia" or the paradise-like Land of Milk and Honey. Starting from the 19th century, the first researchers and migrants came from German-speaking countries to Ethiopia. Ethiopian princes invited them to stay at their courts, and used them as bridges to the European world. From then onwards there was a steady stream of Germanophone researchers coming into the region, some of whom stayed for ever.

The first in-depth studies came to light, on Ethiopian languages, on local legal systems, on the ancient church language Ge'ez, on the history of Ethiopian rulers, on local ethnic groups, followed by seminal studies by great figures of modern social anthropology such as Frobenius and his successors. The good accessibility of archives allows us today to document also the crucial role of the Ethiopian partners - from princes to traditional scholars. The Goethe Institute plans an exhibition on the history of cultural research of German-speaking scholars in the Ethiopian region. A few selected stories will be told and illustrated by largely unknown findings. 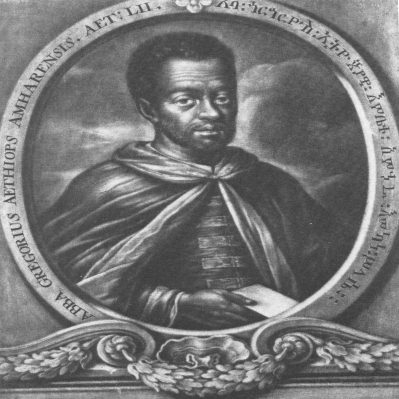 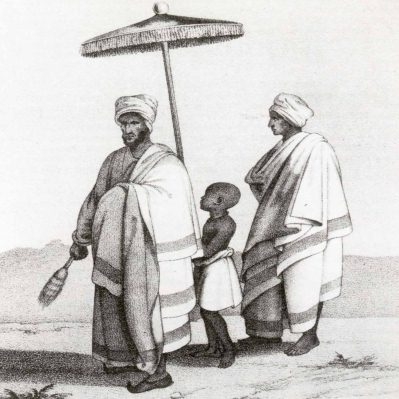 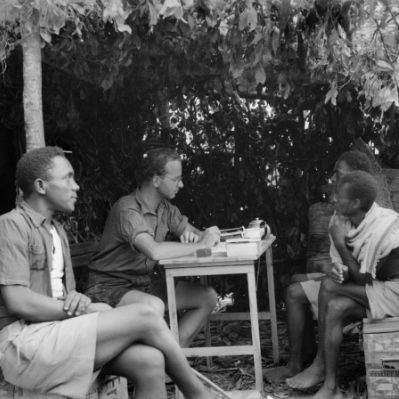 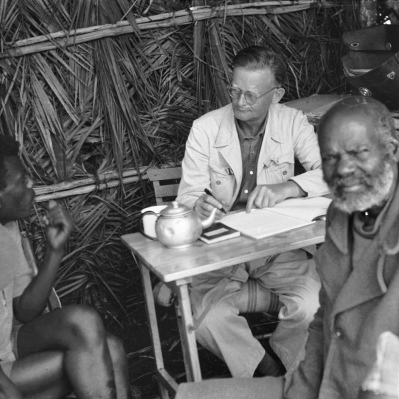 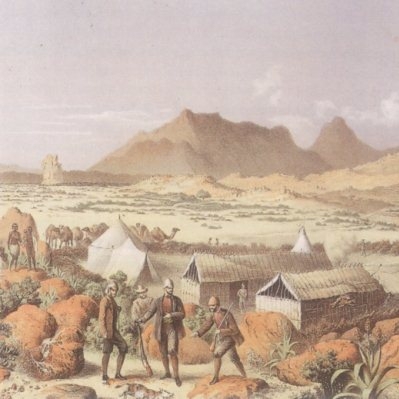 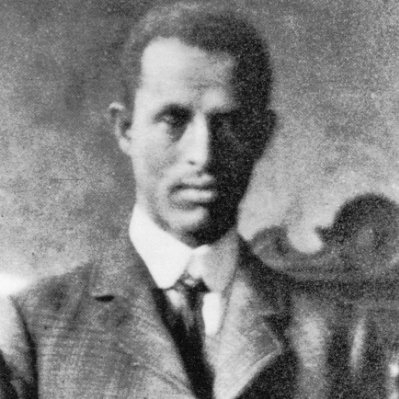 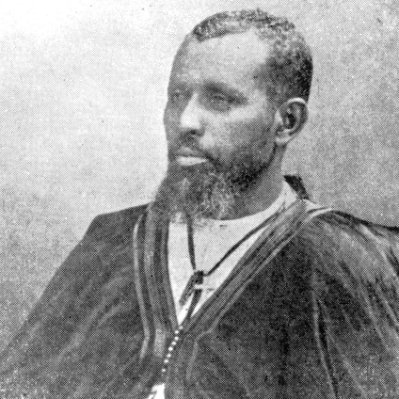