In many places the social and political situation is unsettled and turbulent. There is much discussion about the relationship between politics and art. Should filmmakers position themselves politically even more forcefully? 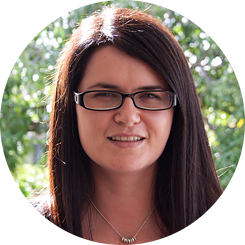 Photo: © Private Philipp Bühler - Germany: "You should always have a point of view", says Agnès Varda in her new film. And she's always right. Filmmakers should intervene, make their position clear and not betray it in a film. Whether one should therefore make "political" films is a completely different question. For me, artistic freedom is more political than anything else. For example, I found a convincing balance in La paranza dei bambini and in Grâce à dieu. 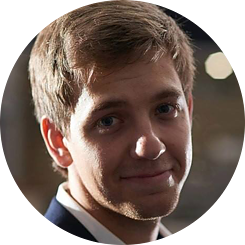 Photo: © Private Sarah Ward - Australia: Politics can shape art in many ways, and art can find a plethora of methods to make a political statement. That variety is crucial. The overt satirical skewering of Macedonia’s male-dominated culture in God Exists, Her Name is Petrunya has its place, as does the methodical power of By the Grace of God’s examination of sexual abuse within the Catholic Church, Skin’s real-life tale of hate groups and What She Said: The Art Of Pauline Kael’s status as one of few female icons in the field of film criticism. 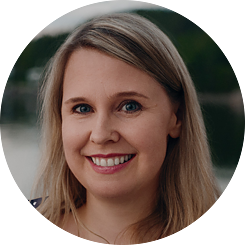 Photo (Detail): Einar Aslaksen Egor Moskvitin - Russia: Art is suggestive: it has the ability to imprint a pattern of thoughts and actions on the spectator. This is why critics are so enthusiastic about films that reflect the authors' political positions. It's very important that the professional community also leaves freedom for directors – including the freedom to participate or not in current debates and the right to live in the future, not in the present. The politically charged films that have blown my mind this year are Official Secrets and The Report (Sundance Film Festival) as well as Vice and Grâce à dieu (Berlinale). 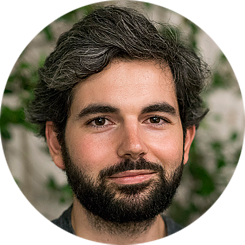 Photo (Detail): Vangelis Patsialos Camila Gonzatto - Brazil: It would be nice if the new leadership would consider strategies to expand the presence and involvement of the local audience, either with more performances or with an expansion of the programme. The entrance fees should also be reconsidered to make the festival more affordable. After all, filmmakers greatly desire that their films be seen by as many people as possible. 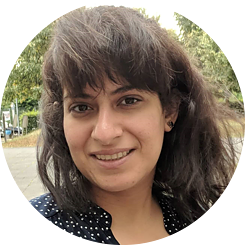 Photo (Detail): Private Joseph Walsh - United Kingdom: At the opening of the festival, Andrea Riseborough, who stars in Lone Scherfig’s The Kindness of Strangers, wore a #TimesUp-pin on her lapel. It was a small act, but also a deeply political gesture. Filmmakers, and actors, have a platform that gives them a powerful opportunity to affect real change in society. However, it is in the stories that filmmakers and actors choose to tell that will have the significant impact.
This year saw films with deeply political themes. There was like Francois Ozon’s By the Grace of God, about the corruption of the Catholic Church. Agnieszka Holland’s presented her historical biopic, Mr Jones, about Gareth Jones, a Welsh journalist that fought for freedom of speech, and uncovered one of the 20th Century’s greatest atrocities. It is the films we should look to rather than interview soundbites. 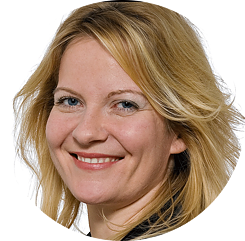 Photo (Detail): © Goethe-Institut Alva Gehrmann - Norway: Not every filmmaker feels able to create political works - and that's ok. Nevertheless, those who want to tell a critical story should be adequately supported. For films like Midnight Traveler give a different insight into the situation of refugees. Afghan director Hassan Fazili documents his multi-year journey with his family through Europe. Fazili, his wife, who is also a filmmaker, and his older daughter shot the film with only smart-phones. 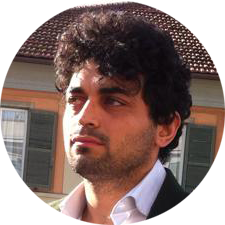 Photo: © Private Gerasimos Bekas - Greece: Political dimensions are constantly being attributed to films that I simply don't believe they have. Political controversy is first and foremost a sales argument, a way of marketing films and bringing them into conversation. When films illuminate political events, it can be a form of statement. But the tendency is more to exploit the political dimension because it delivers good stories. 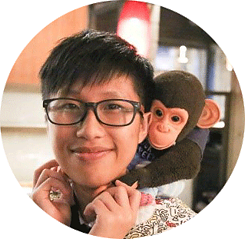 © Private Noha Abdelrassoul - Egypt: Almost all of the films I have seen this year have addressed political issues in different ways and I think that all of them did it in a great way, that wasn’t forceful. I’ve seen “Talking about trees”, “Vice”, “An unaired interview”, “Warda” and “Flesh Out”. Talking about trees was for me the best film I’ve seen in its way of depicting a political matter in a witty way. 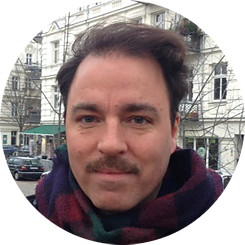 Foto: © Privat Jutta Brendemühl - Canada: Kosslick called this year’s festival motto "the private is public", and many directors seemed to aim for that broad idea. But most of the (Western) films I saw remained in their personal #firstworldproblems-bubble without much wider relevance. Gully Boy is one example of a gutsy (and, yes, fun!) film that challenges the status quo of its cultural framework: Set in a Muslim slum in Mumbai and immersing itself in the burgeoning hip hop scene, (female) writer-director Zoya Akhtar’s Hindi drama calls out obsolete caste, religious, and gender rules. Delivered through an energetic and upbeat soundtrack with lines such as "It’s 2018 and this country is in danger. I’m an artist, I will shape the future. That’s my only religion, no fake prayers." 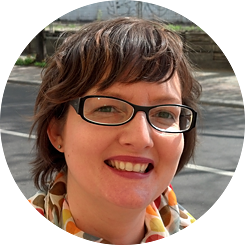 Foto: © Privat Andrea D'Addio - Italy: I don't think directors should be more politically involved. Every film deals with politics, even if it is not always immediately apparent. For example, the film Vice, which was shown at the Berlinale this year, conveys an important political message. 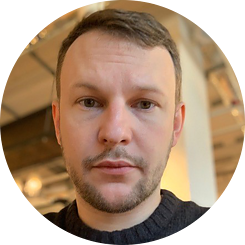 Foto: © Privat Man Jung Ma - Taiwan: Politics and art often attract a lot of attention and discussion. Politics may affect the development of art. Whether it is the selection of the theme or the sound of the topic, politics should not override art and limit the free creation space of art works. This year in Berlin Film Festival, although Zhang Yimou's One Second and Derek Tsang's Better Days are pulled out from the festival screening, due to "technical problems”, it is also obvious that Chinese film faces the mechanism of internal censorship, and film workers still hold the most conservative and safe attitude. On the other hand, this year, there have been such films as So Long, My Son, Grace à Dieu and Mr. Jones, which have social changes in Chinese history, boldly revealing the incident of priest sexual abuse to children, and also looking back the freedom on media during the Soviet era in the 1930s. Politics is everywhere and has become a creative element for art workers.