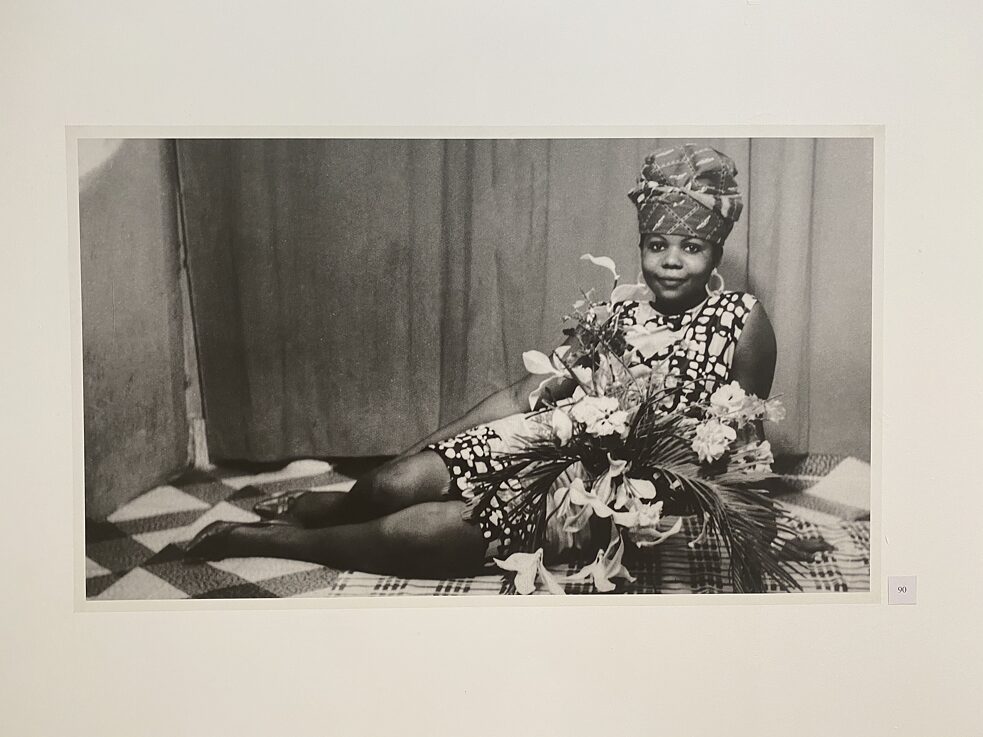 An exhibition of vintage photographs bring nostalgic feelings to visitors

Antique photographs in small, large and high-contrast formats taken by small-scale photo studios and free-lance photographers from the mid-20th century and beyond are currently on display at the Museum of Science and Technology in Accra.

Noticeably, there is a sense of joy and curiosity in these photos, with people posing together in harmonizing decorative clothes, showing off new appliances including cars, radio sets, motorbikes, coats, hairstyles, shoes and sunglasses among others.

Undeniably, these photos, which are in diverse sizes, immediately capture the attention of the viewer and momentarily generate multiple dialogues around culture, history, representation, technology and photography among others.

Unique haircuts, hairdos and fashion, some of which have resurfaced in the past few years as well as a couple of baby photos with subjects elegantly dressed and probably trying to pose as matured kids, provide an insight into the past while recalling the tradition of dressing kids in full traditional gear for memorable photos.

Photography often reveals a lot by capturing subjects unawares – however, most of the pictures on show reveal subjects willingly offering themselves to be photographed – and in some cases actually posing as they showcase who they are and who they aren’t.

Akoi-Jackson complimented the baby photos with a mixed media piece by Frederick Botchway, whose work with a baby picture portrayed both flat and sculptural displays while Malik Adjetey / Vera Obeng “constructed” a replica of a photo studio that was in vogue during the period.

The exhibition has generated interest in historical photos in Accra – indeed, African studio photography has over the past decade become an established sector in the insatiable art market following its embrace by academics – mainly those of the post-colonial influence.

The exhibition is being organized by Heritage Photo Lab, which is currently being hosted by the J.H. Nketia Archives in a bid to create initiatives aimed at mapping and sharing heritage photography from Ghana’s early independence era to the 1070s.

Supported by the Franco-German Fund, Goethe-Institut Ghana and Institut Francais in Accra, the main objective of the project is to create awareness about photo conservation in Ghana while collecting, preserving and making accessible Ghana’s heritage photos deposited on negatives, diapositives and prints.