The European Union National Institutes for Culture (EUNIC) in Ireland are delighted to launch the new European Book Club season, a series of monthly discussions on a bestselling novel in English translation. 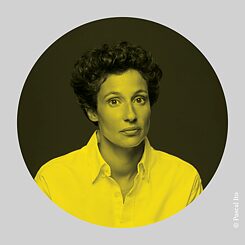 The new season began on 13 January, 2022, with a presentation of the book L'art de perdre (The Art of Losing) by Alice Zeniter, a French novelist, playwright and director, supported by Alliance Française Dublin and the French Embassy. The interview was conducted in English by Sinéad Mac Aodha, Director of Literature Ireland. 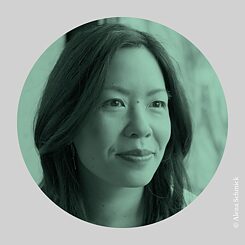 On 3 February, 2022, the Goethe-Institut Irland invited you to the European Book Club with award winning journalist and German author Khuê Phạm.
The author read from her novel Wo auch immer ihr seid (Brothers and Ghosts) and discussed her work with translator Rachel McNicholl. 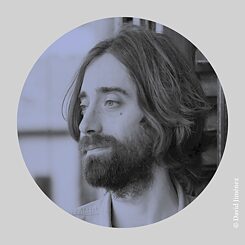 In this third session of the season, Instituto Cervantes Dublin presented The Sky Over Lima, the debut novel of Spanish author Juan Gómez Bárcena, translated by Andrea Rosenberg. Bárcena has published a series of short stories titled Los que duermen (2012) and the three novels The Sky Over Lima (2014), Kanada (2017) and Ni siquiera los muertos (2020). He lives and works in Madrid. 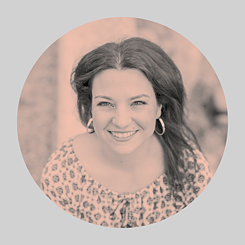 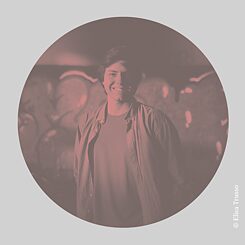 For the fifth session of the European Book Club, the Portuguese Embassy in Dublin and the cultural institute Camões present you Afonso Reis Cabral's travel diary Take me with You – Portugal’s National Road 2 on Foot. Reis Cabral has a B.A. and a M.A. in Portuguese and Lusophone Studies from Nova University Lisbon and works as a freelance editor, contributing to various newspapers in Portugal. 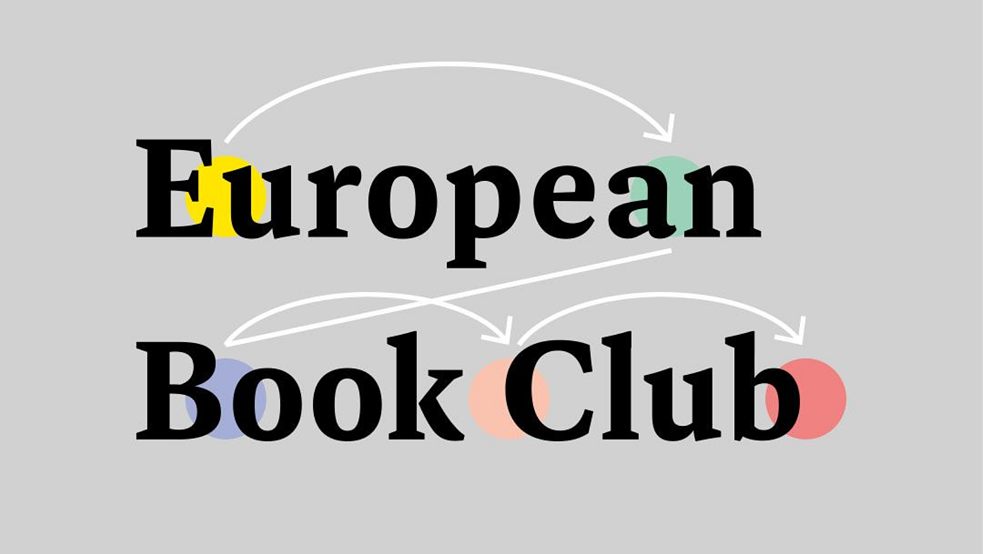 harri kuhn (mischen) We are very proud to present an exciting and inspiring digital format: The “European Book Club” - presented by the EUNIC partners in Ireland: Instituto Cervantes, Alliance Française and the French Embassy, Instituto Italiano di Cultura, the Polish Embassy, the Portuguese Embassy as well as Culture Ireland and the Goethe-Institut Dublin - is a series of events that embraces the new virtual solidarity across local borders during this difficult time of the pandemic.

Each event is organized by one of the partner organizations: It focuses on authors from the respective country who will present their bestselling novel. A moderator accompanies the audience in English through the evening and enters into dialogue with the author. An open Q&A session with the audience closes the event.

The "European Book Club" is supported by the EUNIC (European Union National Institutes for Culture) organisations in Ireland. The purpose of EUNIC is to create a lasting partnership and network between the participating institutions in order to enhance and promote cultural diversity and understanding between European societies, as well as to strengthen international dialogue and cooperation with countries outside Europe. 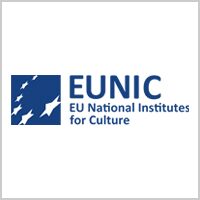 The first season of the European Book Club online event series consisted of five parts and took place from February to June 2021. Click here to read about the involved authors and their novels. You can watch recordings of selected events on youtube.