Police interrogations set in the confines of an interview room is what the 4-part Criminal series is about. This stripped down, cat-and-mouse drama focuses on the intense mental conflict between the detectives and the suspects in question.

Criminal: Germany, a 2019 anthology series around crime procedures, is a work of Kay Smith and Jim Field Smith and stars Eva Meckbach, Sylvester Groth and Florence Kasumba in the lead. As part of the umbrella series Criminal by Netflix, this one is based in Germany as hinted by the title. Set across four countries and filmed in respective local languages, the Criminal series consists of 3 episodes each from France, Spain, Germany and the UK, making it a wholesome 12 episode-binge-worthy show with diverse content to look forward to.

Released on 20 September 2019 on Netflix, the German series revolves around detectives going against suspects, in an attempt to unravel the truth - even if it means violating rules and risking everything.

What is also remarkable about Criminal is the depiction of cultural differences as well as similarities, since the show was shot across four European countries. The perception that police work is basically the same irrespective of where you go is evident from the episodes across geographies. The essence of the show lies in its storyline, each episode being equally strong and suspenseful with hard-hitting points that will keep you engrossed. 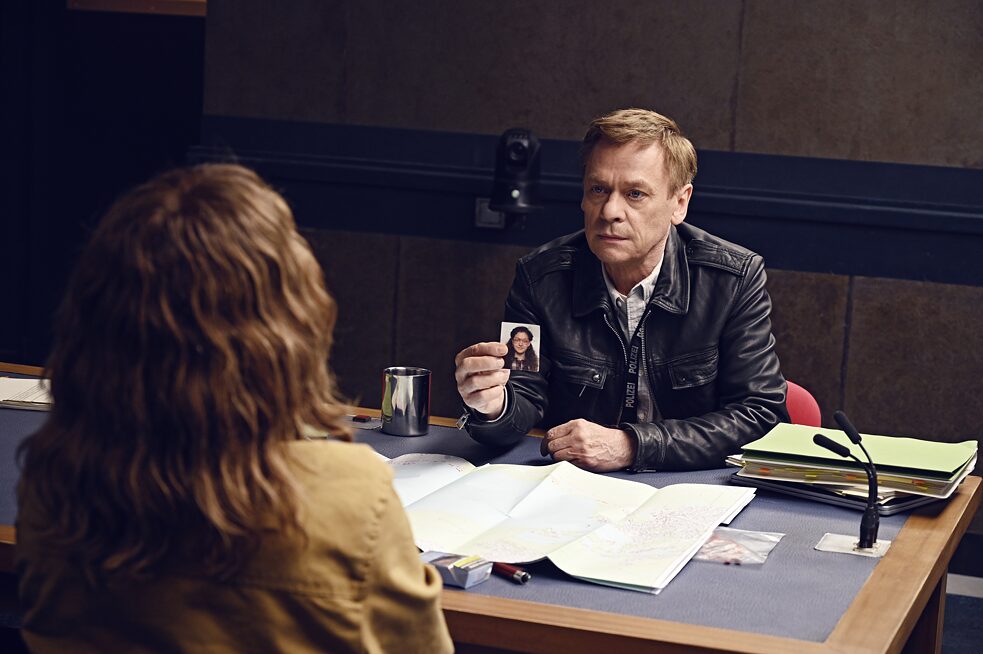 ©joseharo/Netflix
As for the cast of Criminal: Germany, the performance of its lead actors and guest stars is beyond excellent. Fans of Dark will probably easily recognise actor Sylvester Groth, one of the police detectives in this show. He plays a character similar to the one in Dark which means he can appear rather irritating.

However, international viewers will likely notice actor Florence Kasumba from her roles in Black Panther and a few Avengers movies. In Criminal, Florence Kasumba also plays a detective. Overall, the cast of regulars for Criminal: Germany is damn good! Especially Eva Meckbach is brilliant from the very first episode. 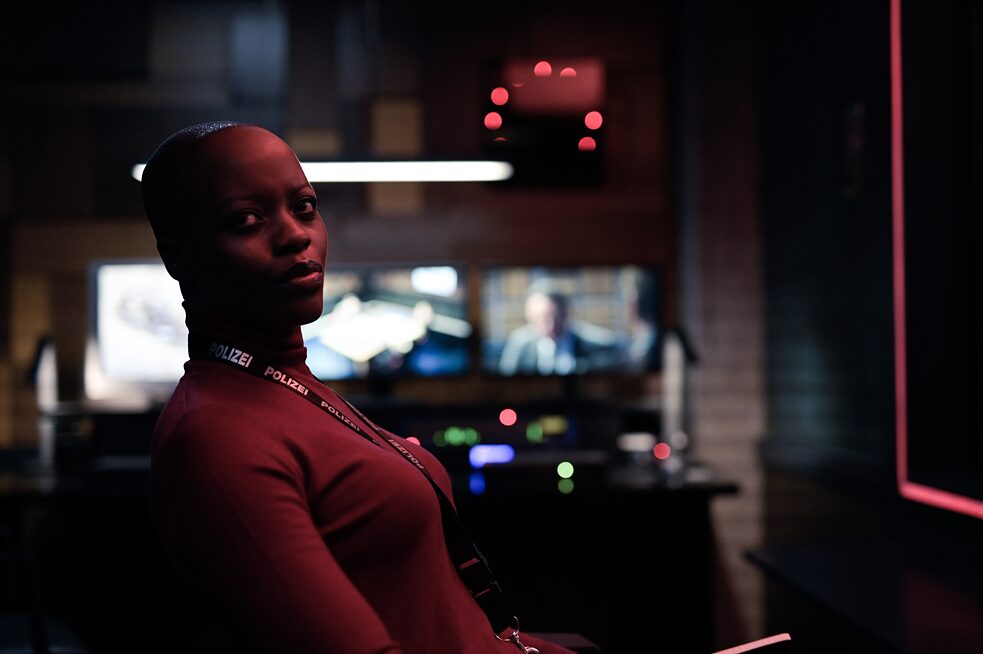 ©joseharo/Netflix
The episodes shot in Germany are all directed by Oliver Hirschbiegel and have a strong definite style. Oliver Hirschbiegel is also known for his direction in award-winning movies like Das Experiment and Der Untergang. (We also highly recommend watching these two movies if you haven’t yet!).

In India and Germany: