For Seekers Of Meaning
The Vanished Path

Extracts from "The Vanished Path": 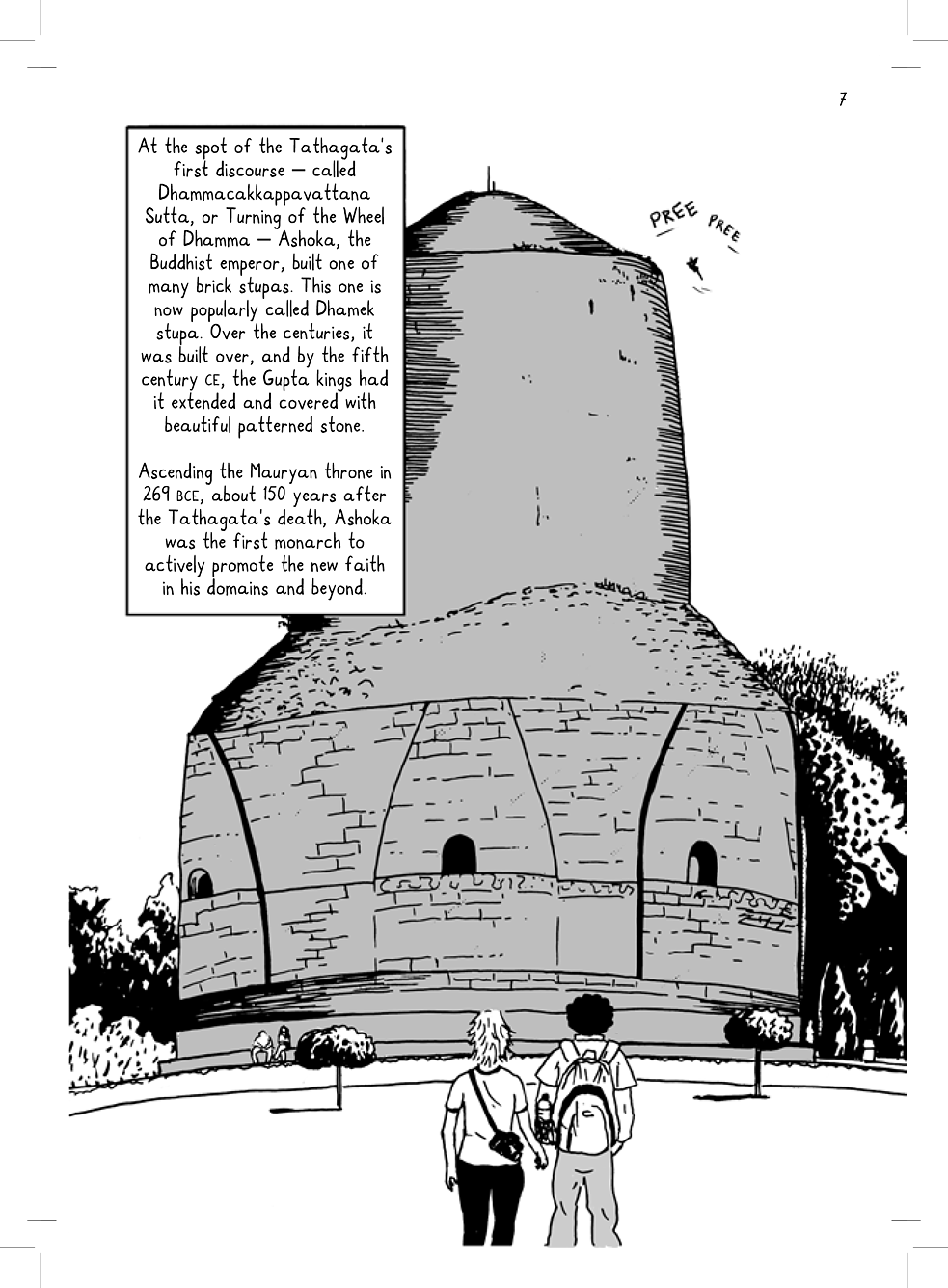 About the artist Bharath Murthy: 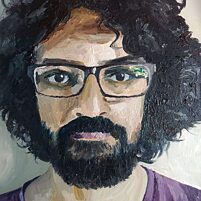 Bharath Murthy was born in Ahmedabad in the Indian state of Gujarat in 1978. This fan of the Japanese Manga and subculture works as a cartoonist, teacher and filmmaker.

Jens Wiesner on "The vanished Path"

On the other hand, the choice of a manga-like drawing style based on Bharath Murthy’s socialisation in the manga scene, is interesting: Buddha meets Doraemon – that’s fresh and unusual."

It is a ‘strange city’ that Jens Harder and his readers head for in his story ‘Ticket to God’. A city that unites yet also divides as no other. Destroyed, disputed and divided, yet home to three of the world’s major religions that coexist here: Jerusalem.