Berlin’s housing market
Airbnb – a Blessing or a Curse? 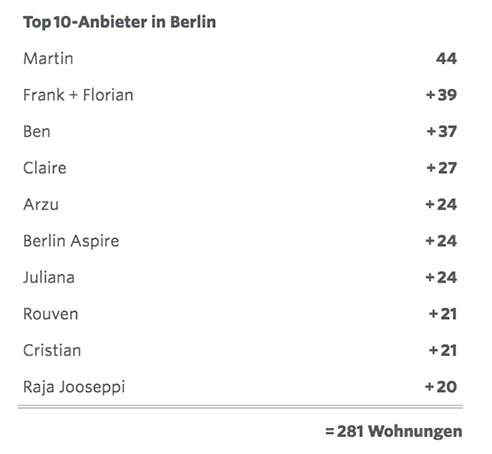 Some commercial landlords post more than 30 or 40 apartments on Airbnb. | Photo: © Airbnbvsberlin
Back in 2014, the city of Berlin passed the “Zweckentfremdungsverbot” or the “ban on wrongful use” law to prevent residential space from being converted into holiday flats. It did not come into full force though until the transitional period ended in May 2016. 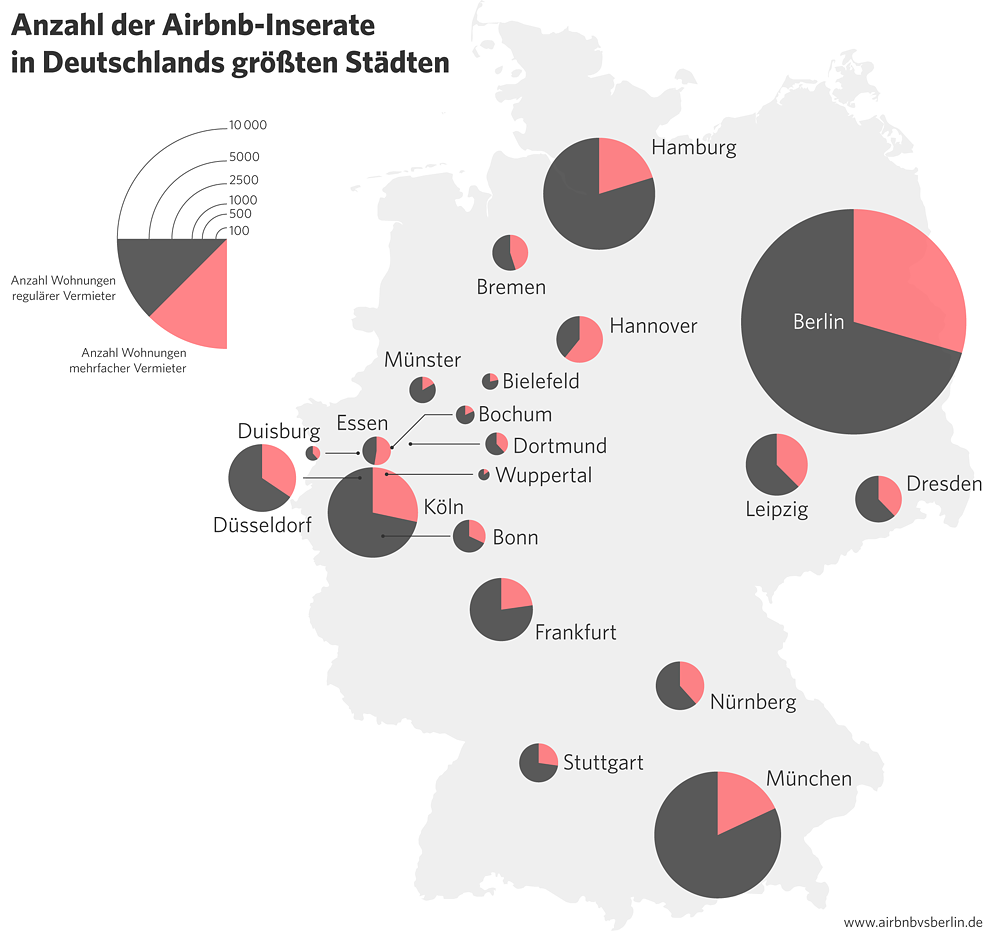