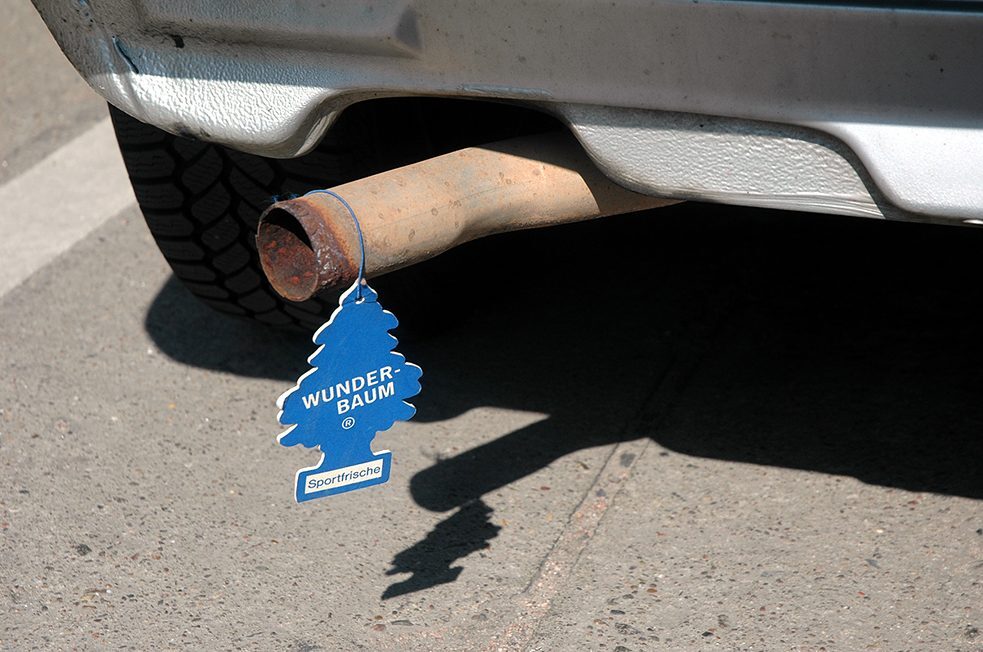 Mass Transit for a Euro 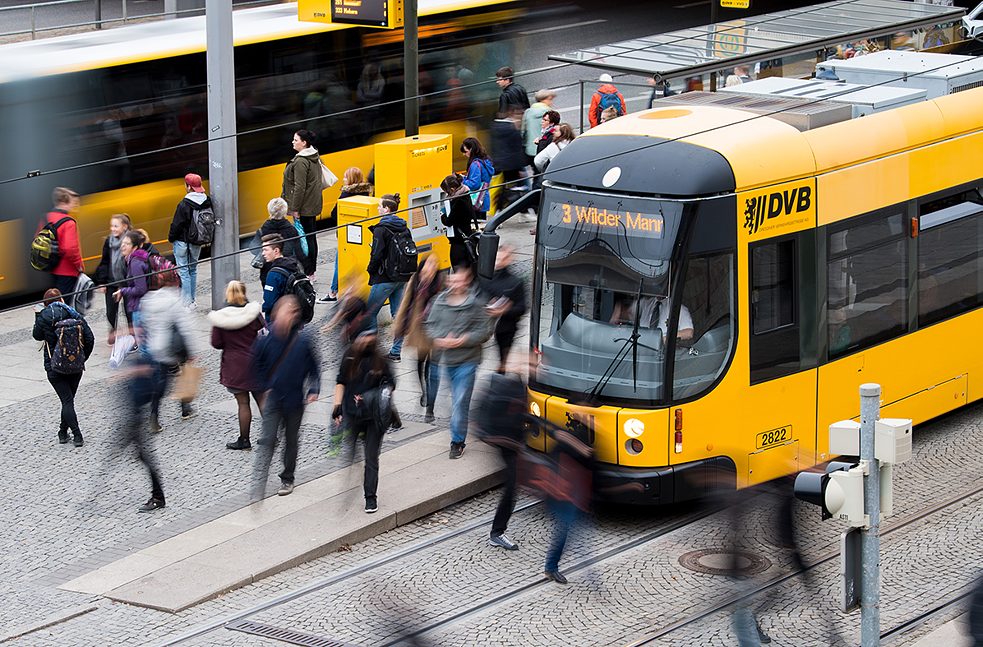 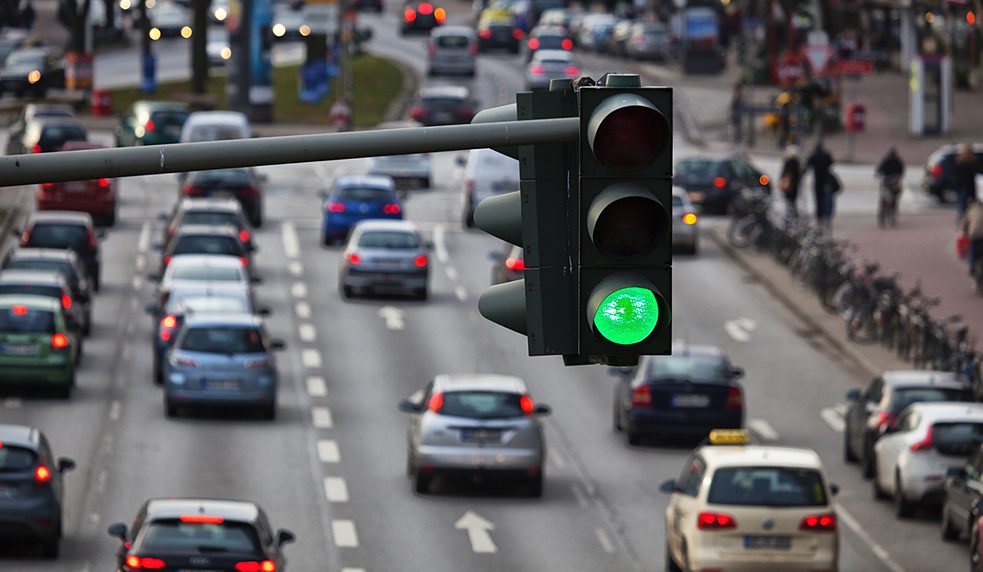 City Trees – Like a Tiny Forest in the City

Chaotic Traffic Seen from Above