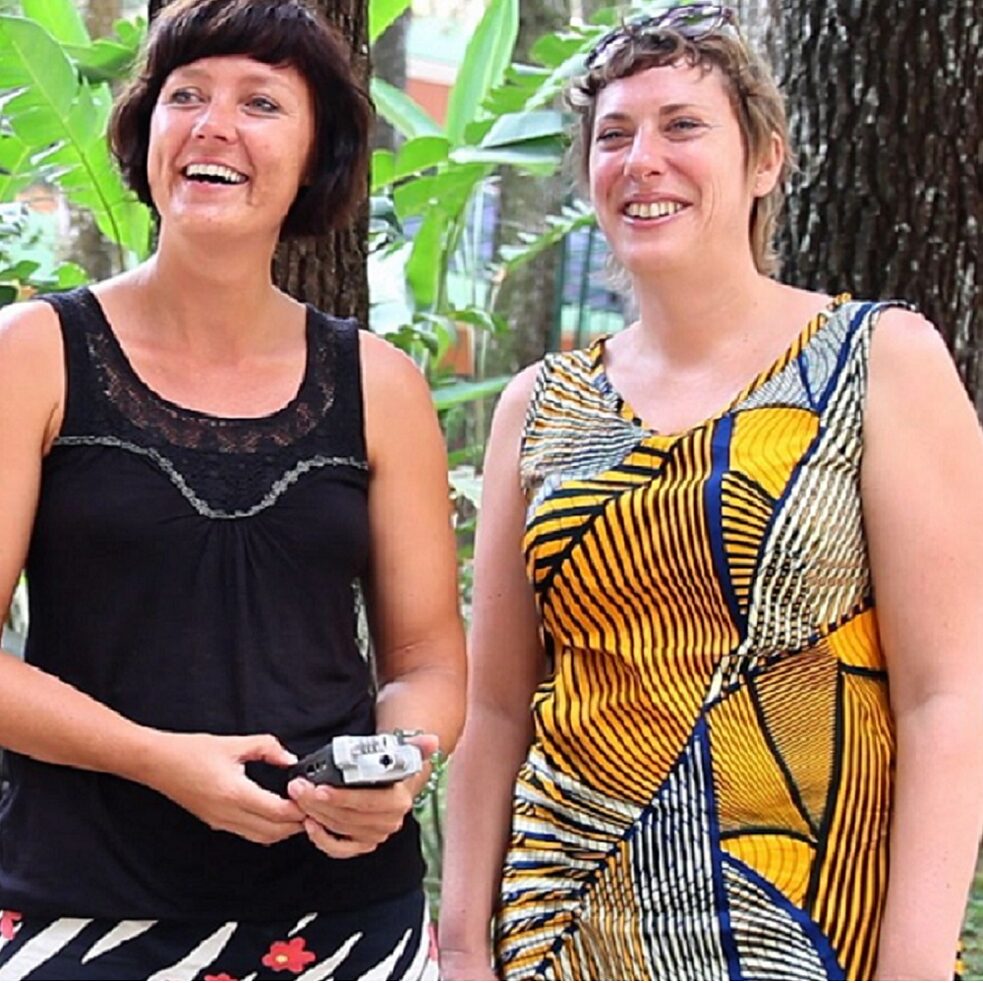 Glocal Films is a nonprofit film production company based in London and was founded in 2004 by Kerstin Rickermann and Silke Beller. They conceive and direct a wide variety of participatory film projects worldwide in the field of educational cultural work.

Glocal Films aims to communicate intercultural experiences, to refashion conventional views of marginal subjects and to facilitate the democratic and communal use of technology and filmic expression. They have a unique way of working with their clients which draws upon our experience of filmmaking, social work and visual anthropology. Next to their independent documentaries, they work closely with local authorities, government agencies, schools and charities around the globe. Their work serves as a medium for research, implementation, documentation, evaluation and training and they have extensive experience of working with vulnerable people from various backgrounds and age groups. They believe in participatory filmmaking to be an effective tool to engage people around the world in exploring their lives and the world surrounding them. Their aim is to empower people, by giving them a voice through film as a vehicle of communication. Their approach is inclusive, democratic and learner-oriented. All participants are equally involved in the making of their own film. They provide the framework, the participants produce the content.