In the second episode of our podcast, Shammi Narang talks to us about the beginnings of his career, working in the television industry, and what it feels like to be the voice of the metro. 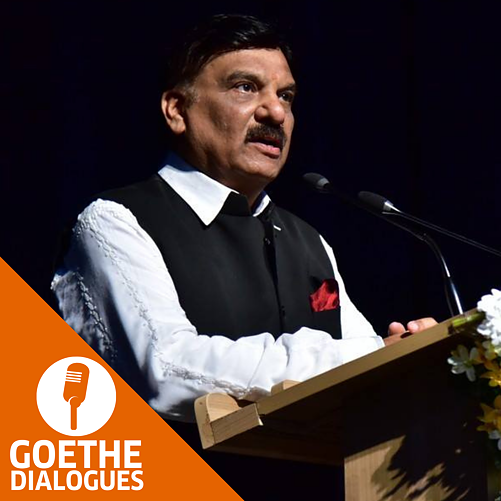 Our guest today is Shammi Narang, the face of Doordarshan. Voice-over artist, ex news anchor and the voice of the metro. More information about our guest can be found here.

Together with our host Puneet Kaur, Shammi travels back to the days of television in the 70s and 80s and tells exciting anecdotes from his life.

The following people, terms and institutions are part of the episode:

We hope you enjoy this episode of our new podcast series. Listen to our other episodes as well.