Announcing the much-awaited 4th edition of Gender Bender, the Festival that has added exciting new angles to the gender discourse - and not just in Bangalore!

Gender Bender is the first festival of its kind in India that showcases new works of art around gender, as a concept, discourse, construct, and as art itself. In the last four years, it has transformed to more than a showcase festival, and has become a recognised space for conversations on gender with artists and audiences alike.

The application process for 2018 is complete. We received over 100 applications. Selected projects will be presented in Bangalore at the Gender Bender Festival between August 22 and 26, 2018.

Details:
Jury: An independent panel, comprising of: Urvashi Butalia, Vikram Phukan, Aastha Chauhan and Rahaab Allana have shortlisted the projects to be supported.

Vikram Phukan is a Mumbai-based playwright and stage critic who writes extensively on theatre in various publications.

Aastha Chauhan specialized in sculpture and is working with socially engaged art projects. She is working in micro broadcasting together with 90.4MHz Henvalvani Community Radio.

Rahaab Allana is the curator and publisher of the Alkazi Foundation for the Arts in New Delhi, and Fellow of the Royal Asiatic Society in London. He is also the Founding Editor of PIX. 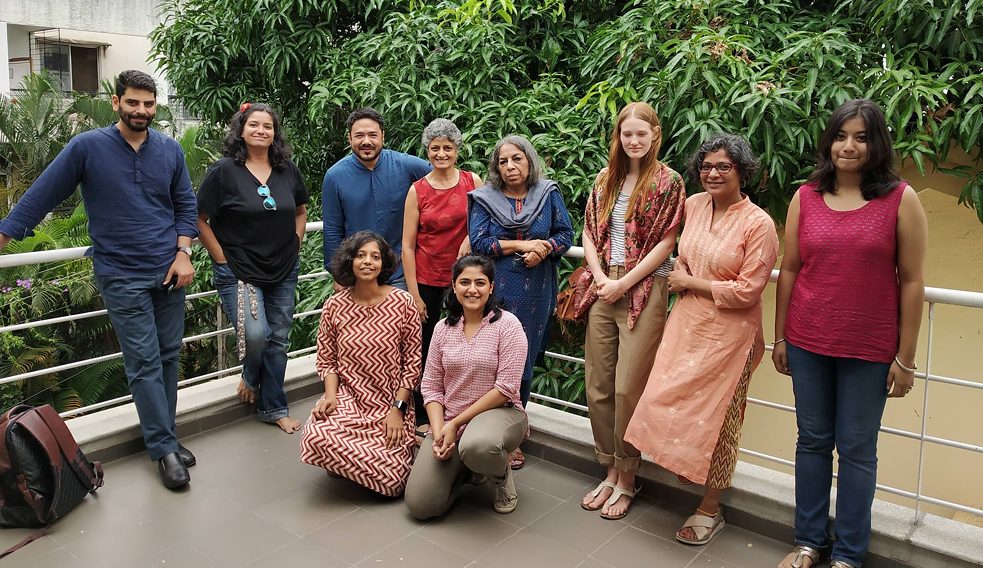 © Sandbox Collective It is a matter of pride that many of the projects showcased in the previous editions have gone on to become full-length projects performing across the country. A few of these include: 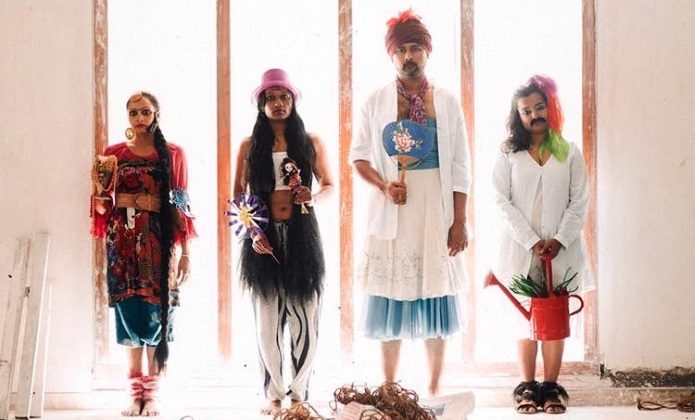 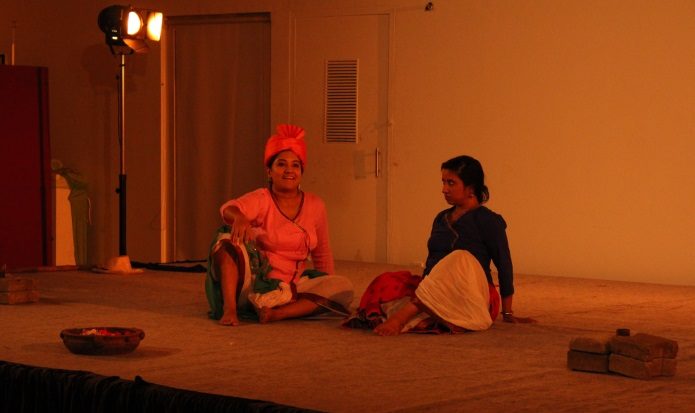 Price: Free entry. All are welcome.