An evening of conversation between Nora Bossong and Sandip Roy

Nora Bossong, born 1982 in Bremen, writes poetry, novels and essays, for which she has received several awards, most recently the Joseph Breitbach Prize, the Wilhelm Lehmann Prize and the Thomas Mann Prize 2020. Nora Bossong lives in Berlin.

The conversation was broadcast live on the Facebook page of the Goethe-Institut Kolkata on 21.05.2021. You can find the recording of the conversation at:  #3_Youtube

Enjoy a reading of excerpts from the book GRAMSCI'S FALL by Nora Bossong performed by Cassie Layton. 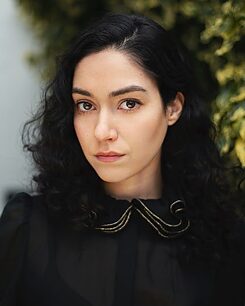