A movement workshop by Somya and Gia

Body of Trees
A movement workshop by Somya and Gia
4th Dec (Sun)
Time: 2 hours, 11- 1
No. of people: Max 18
Eligibility Criteria: 16 + years. You don't need any dance or performance experience to participate, just bring your curiosity for movement
Register
Quote from book How I Became A Tree: “I was tired of speed. I wanted to live to tree time.’

Join us for a short chapter reading of Sumana Roy's book How I Became A Tree followed by a movement session which engages with the imprint of the book's language upon the body. How can the poetic, the ephemeral, and the context, texture and nature of a tree reflect in our own physicality? What and where is the soil, wind, and sun located within our own body?

A collective collaboration of humans and trees, language and poetry, movement and  histories, this workshop offers a unique opportunity to explore this connection.

This is a free workshop. Registration compulsory.  (will send link) 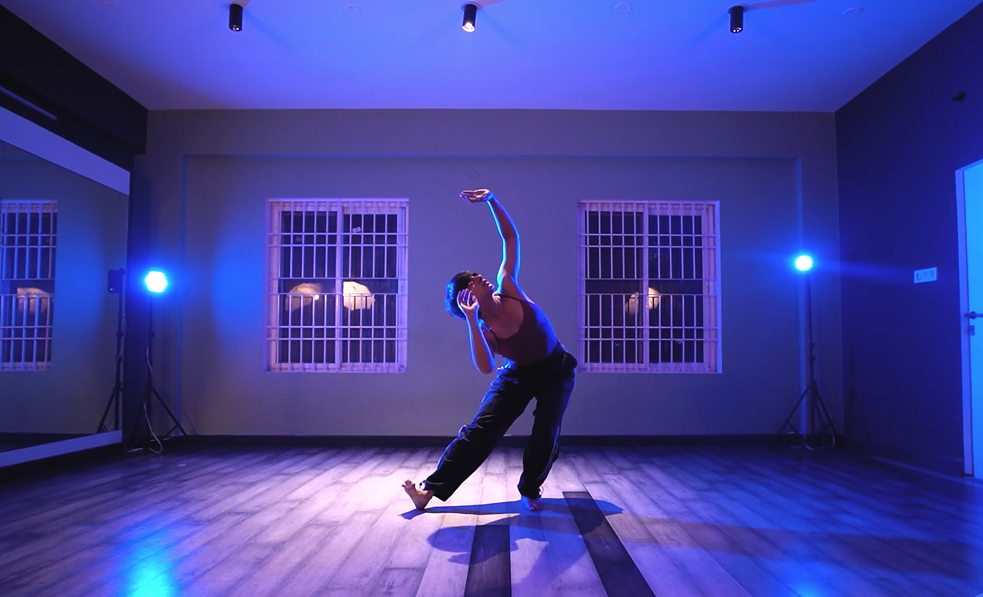 © Somya
Somya is a Contemporary dancer, teacher, and choreographer based in Mumbai. Her practice involves studying the mechanics and functionality of the body to become more aware of its/our potential and develop efficient ways of moving and working with improvisation as a technique to listen and respond to our bodily sensations and interact with the space around us. There is often an intersection between these two sides which she aims to bring out through her performative work.
Somya has been traveling to different cities in India this past year, teaching movement and improvisation workshops center around the body. She was the former Program Director of Nritya Shakti Studio (2017-2020), Mumbai. She is now a regular faculty for Contemporary dance at the same studio.
Somya started her dance training in 2010 at India Dans Theater, Delhi, and completed a 2-year Diploma in dance. Her training involved Ballet, Contemporary, and Jazz. She then became a company member and worked with the company for the next three years (2013-2016). She simultaneously completed her undergraduate degree in Bcom honors from Delhi University. In Spring 2017, she attended the Professional Semester at Broadway Dance Center, New York. After years of training in western technique in the search for a language that is more primal and universal in engaging with the body, she attended the following residencies: Moksha Dance Retreat in Kamshet (2018), Paris Summer Academy in Paris (2019), Goa Contact Festival in Goa (2020) and B12 research or die in Berlin (2022). She is currently training in Capoeira, a constantly evolving art form from Brazil that combines elements of martial arts, dance, acrobatics, and music.
She recently conducted a 10-day performance project in collaboration with Ritu Varier that led to the creation of a full-length piece, Waiting Room; it premiered at Rasa: the stage and later at Harkat studios in Mumbai. 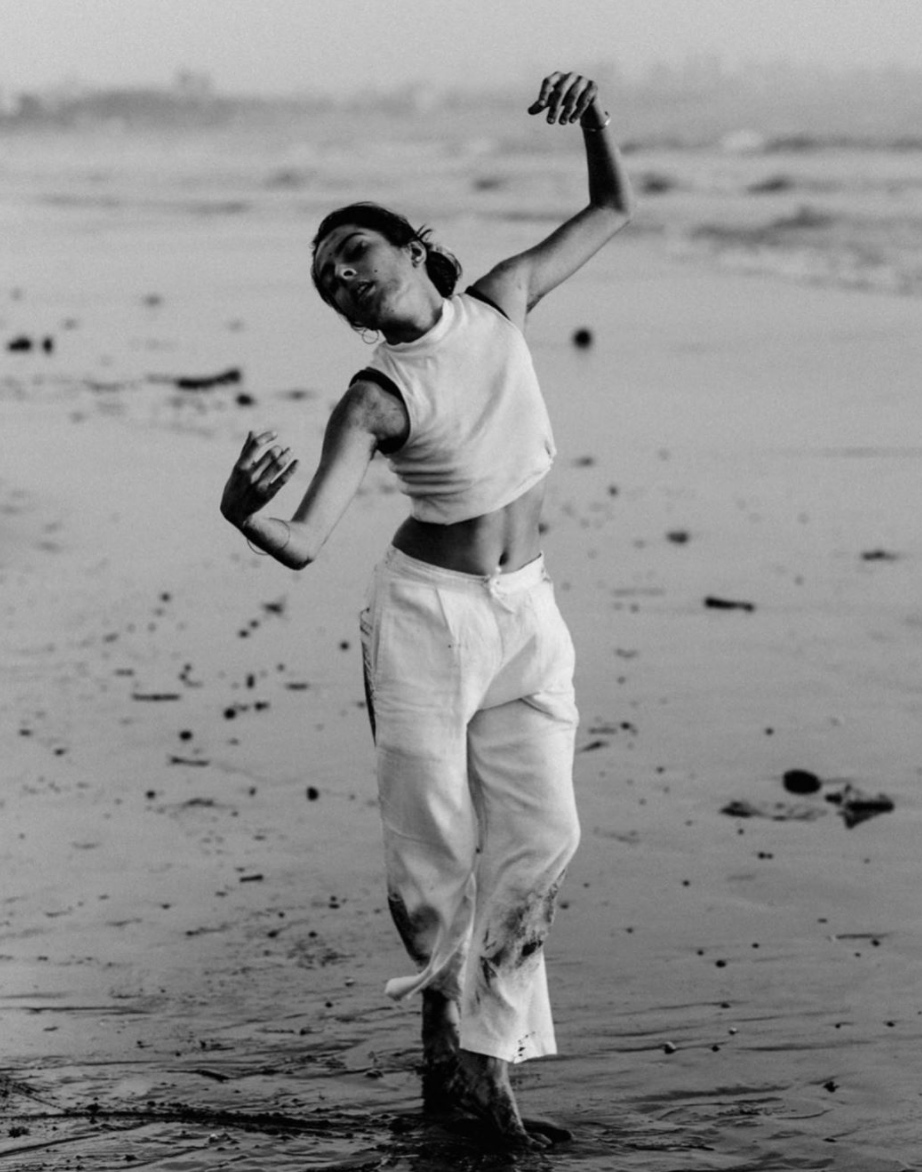 © Gia
Born and raised in Mumbai, Gia has developed a practice that embraces hybridity and often combines her roles of performer, filmmaker and somatic practitioner. Her need to craft ways of ‘experiencing’ forms the basis of her engagement with art as a sensational, ephemeral and physical experience, even when watched across a screen.
Gia’s recent work in film has been influenced by her study of the body and dance. Her documentary, Dekho Main Hoon featuring Navtej Singh Johar’s somatic practice was an experiment in creating an immersive experience with the camera, as go pro’s find their way onto a dancer's body, enabling the moving body to truly film. The film screened at BIDF, IN/Motion Chicago and Auro Apaar dance film festival.
Trained in Odissi from a young age, Gia continued her education of English Literature and Performing Arts at Ashoka University through her undergraduate studies. Here she began to question- rehearsal vs performance, form vs feeling and repetition vs improvisation. Currently, her performance work functions at the intersection of theater, movement, classical dance and performance art. She has performed at Girnar Festival Gujarat, ISCKON Mumbai, Yoga Pela Paz, Brazil, Method, Soho House and Magnetic Fields Festival, Rajasthan.
She recently presented SHEER, a performance piece in response to Saviya Lopes’s installation The Birthday Suit at Kathiwada City House.