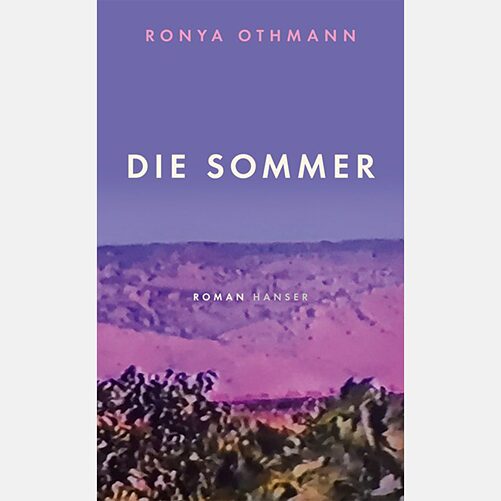 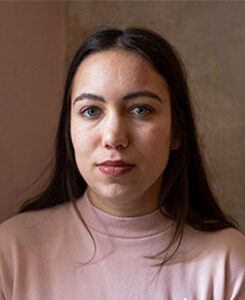 Photo (detail): © Cihan Cakmak Ronya Othmann was born in Munich in 1993 and now lives in Leipzig. She has received numerous literary awards, including the MDR Literature Prize, the Caroline Schlegel Prize for Essay Writing, the Open Mike Poetry Prize, the Gertrud Kolmar Prize and the Audience Award of the Ingeborg Bachmann Competition. In 2018, she was on the jury of the Duhok International Film Festival in the Autonomous Region of Kurdistan, Iraq, and wrote the column “OrientExpress” on Middle East politics for taz together with Cemile Sahin until August 2020. Since 2021, she has been writing the column “Import Export” for the Frankfurter Allgemeine Sonntagszeitung. Hanser recently published her debut novel Die Sommer (2020), for which she was awarded the Mara Cassens Prize, and the poetry collection die verbrechen (2021).

Leyla is the daughter of a German and a Yazidi Kurd. The poignant debut novel of the winner of the Audience Award of the Ingeborg Bachmann Competition (2019) is about an existence between two worlds.

The village is in northern Syria, close to Turkey. Leyla spends every summer there. She smells and tastes the village. She knows its stories. She knows where the suitcases are hidden when the inhabitants have to flee again. Leyla is the daughter of a German and a Yazidi Kurd. She sits in her high school near Munich, and every summer holiday on the ground in her grandparents' Yazidi village. On the internet she sees Aleppo destroyed by Assad, the murder of the Yazidis by IS, and smack next to these the carefree photos of her German friends. Leyla will have to make a decision. Ronya Othmann's debut novel is full of tenderness and anger about a world torn apart.

Fluter Interview with Ronya Othmann
“Many had never heard of Yazidis”

Ronya Othmann’s debut novel, Die Sommer, is about the destruction of a Yazidi village. But what does that have to do with her and life in Germany?

F.A.S Review by Julia Encke
Everything about her always perplexes everyone

Ronya Othmann, known for her astute political columns, has come out with her very first novel. Die Sommer (The Summers) is a poignant account of delving into her own Yazidi family history. 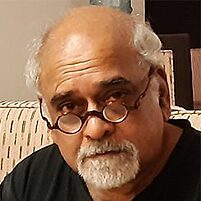 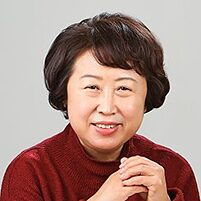 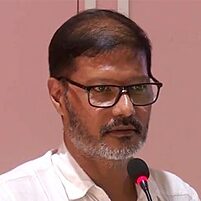 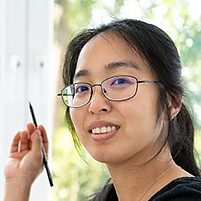 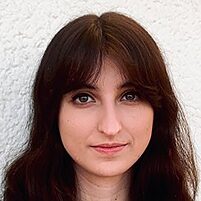 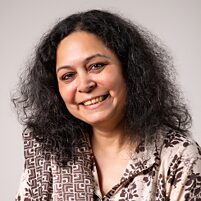 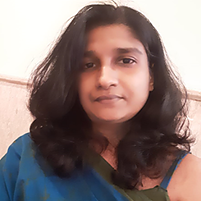 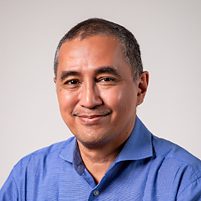 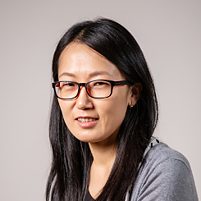 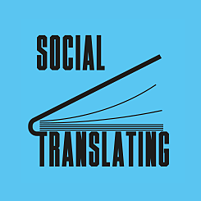 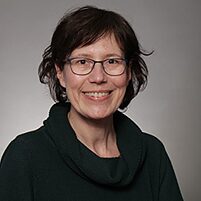