The Goethe-Institut, in partnership with Metropolis Cinema, is pleased to announce the return of the German Film Week after it had to be cancelled in 2020.

This year a selection of seven recent and internationally acclaimed German films will be presented - from thrillers and documentaries to feel-good comedies and family films, this edition will amuse, inspire and entertain – in an effort to provide space for reflection and joint conversations, or maybe just a few moments to shift our attention to other realities.

This year’s Film Week presents, among others, discoveries from the last Berlinale: Christian Petzold’s Undine – a contemporary version of a mythical water nymph who becomes a human being, starring Paula Beer, who won the Silver Bear for her performance; Berlin Alexanderplatz by Burhan Qurbani – a film adaptation of the novel by Alfred Döblin and Dominik Graf’s competition entry Fabian: Going to the Dogs, based on the 1931 book Fabian by Erich Kästner, featuring a reunion with Tom Schilling and Saskia Rosendahl.

The Program also includes Oeconomia by director Carmen Losmann, a documentary that examines the rationale behind capitalism and the banking system, as well as the political satire Curveball by Johannes Naber, which exposes the involvement of the German Intelligence Agencies with an unreliable source whose testimony served as the justification for the U.S. invasion of Iraq in 2003 – a grotesque, at times even surreal, but “unfortunately true story”, as the caption to the film states. There is much more to discover in this year’s program, we look forward to seeing you at the screenings, which will take place at different locations in Lebanon in order to appeal to a wider audience.
To ensure the safety of the audience and staff, all COVID-19 measures must be observed. Please refer to the detailed requirements below:

Reservations are mandatory and should be made online via: MetropolisCinema.net starting 16 September.
Seating is limited and reservation will be considered on a first-come, first-served basis.
* Admission is free of charge. 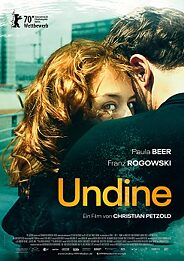 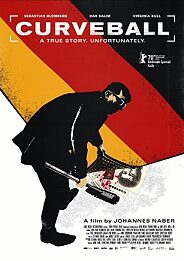 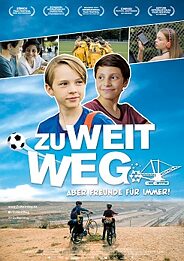 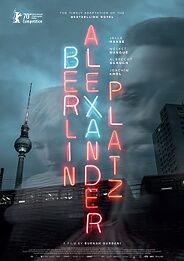 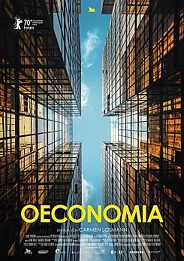 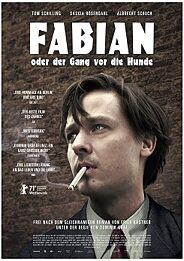 Fabian Going to the Dogs 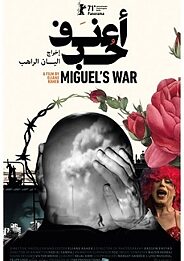 Reservations are mandatory and should be made online via: MetropolisCinema.net starting 16 September.
Seating is limited and reservation will be considered on a first-come, first-served basis.
* Admission is free of charge.