The vision for this year`s festival is about equal opportunities in science which can be achieved only by looking at the world today, understand the possibilities for change and take action to make that change happen. The selection of the Science Film Festival 2022 is available online as a video-on-demand service. Please register to receive the link to the films selected in Sri Lanka and the password that enables you to stream the films free of charge during the festival period.

In 2017, the international dimension of the Science Film Festival included South Asia for the first time and as a part of this extension, Sri Lanka joined the festival as a newcomer. Around the world the Science Film Festival attracts millions spectators in over 30 countries every year. There is tremendous interest in Sri Lanka to improve science education in the country. Therefore, the Ministry of Science, Technology and Research as well as the Education Ministry as well as MTV TV Channel are the major partners of the Goethe-Institut to implement the festival for the sixth time together with other partners such as Leo Club, the Sri Lankan Academy of Young Scientists. The kick-off in Sri Lanka in 2022 takes place on 15th October in a hybrid format (physical & online) with the participation of more than 5000 schools in all 25 districts of the country.

The vision for this year`s festival is about equal opportunities in science which can be achieved only by looking at the world today, understand the possibilities for change and take action to make that change happen. The Goethe-Institut wants to encourage this debate in Sri Lanka with this year’s Science Film Festival. Under the main theme of EQUAL OPPORTUNITIES IN SCIENCE, the Physical & Online- Screenings will address the topic from different angles and in age-appropriate ways for students of primary and secondary schools & universities. With this festival, the Goethe-Institut aims to raise awareness of important issues in society, to stimulate discussion and to raise the understanding on producing edutainment science programs in Sri Lankan television together with experts in media, science and education. 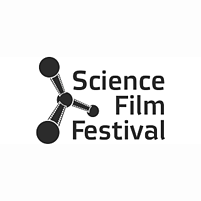 Over 30 pre-jury members with expertise in science education and science communication in the participating countries and in-depth knowledge of the local target audience are closely involved in the selection process. All films are translated and synchronized or subtitled into local languages where necessary to offer access without language barriers. 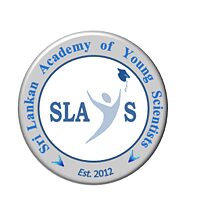 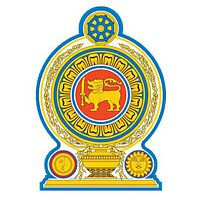 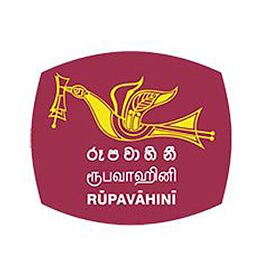 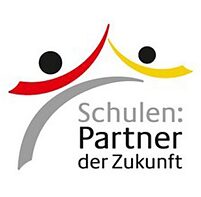 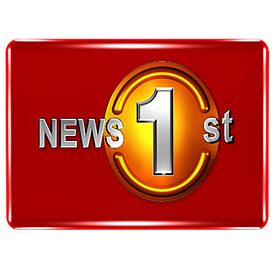