Diversity in the Media
“Good intentions are not enough” 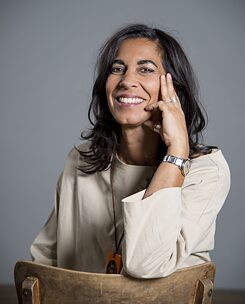