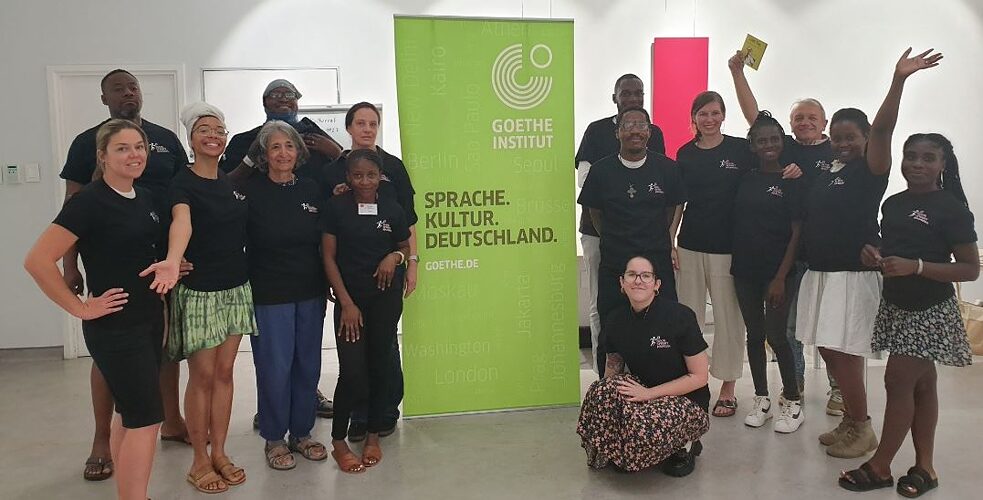 In a single day, four creative volunteer teams from Namibia worked in just 12 hours to create beautiful Namibian children's books that anyone can freely translate, print and distribute.

In late October 2022, four creative volunteer teams from Namibia worked in just 12 hours to create beautiful Namibian children's books that can be freely translated, printed and distributed by anyone. The first Booksprint Namibia event was sponsored by the Embassy of the Federal Republic of Germany in Windhoek and the Goethe-Institut Windhoek. 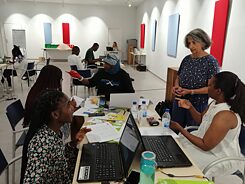 @ Goethe-Institut The "BookSprint Namibia Books" are based on the "Book Dash" project that was developed in South Africa, because they believe every child should own a hundred books by the age of five, before they enter school. In teams of three, each consisting of a writer, illustrator and graphic designer and children's and young adult author Nasrin Siege as editor for 4 all teams, four books were created in Windhoek in 12 hours of joint work, which may be published free of charge.

All books are richly illustrated and will be printed with a print run of 1000 copies to be distributed free of charge in libraries, kindergartens, primary schools and at the Goethe-Institut. We are also gradually publishing the works as e-books.
The Goethe-Institut Namibia is linking the distribution of the books with a reading campaign and is organising readings at kindergartens and schools to distribute the books there as well.

Organised by the Embassy of the Federal Republic of Germany and the Goethe-Institut Namibia.
The resulting books can be found and downloaded here.

Little Rhino wants to play with her friends and sets out for the old waterhole. On her way, she experiences more adventures than she is actually aware of ... 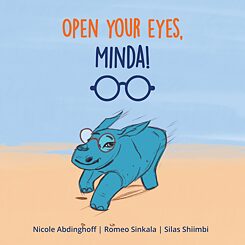 Myra is sitting alone. She decides to play in the garden. She finds new friends and her day becomes magical. 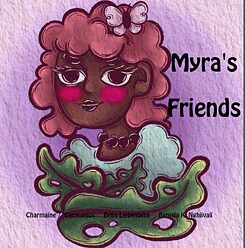 What do you want to be?
Elina and Nali are telling you what they want to be. 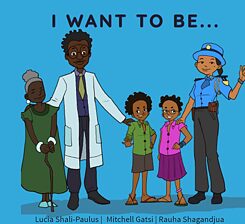 What happens when a Baby Elephant plays with ants?
Tula has a ticklish encounter ... 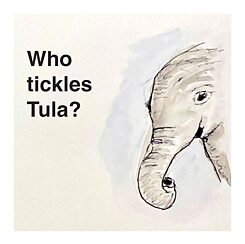