The Goethe-Institut Namibia is known for promoting cultural engagement by fostering dialogue through the arts and is through Goethe Stage seeking new and local art projects.

©Schoettger This development and training programme has since 2017 funded over 20 projects that manifested various exhibitions, plays and workshops. The assistance of a dedicated and professional panel of judges makes Goethe Stage more than a grant; beneficiaries receive guidance throughout the process.

From over 50 applications, the following filmmakers/screenwriters were chosen by an independent panel of judges:


Their short films will premiere later this year.

The Goethe-Institut Namibia in partnership with Namibia Film Commission and Pegasus Entertainment Productions is following up on the success of the 3 short films produced in 2020 with this next round of script submissions.

We invite submissions of short film scripts (10 – 20 pages) from new as well as emerging writer/ directors (no more than 2 short films to their credit) Writers may submit with a separate director should they prefer not to direct themselves. Theatre writer/directors are encouraged to apply. Previous successful applicants are not eligible. Application closes 25 June 2021.

Stories should preferably be set in 1- 2 locations in/around Windhoek with a maximum of 6 characters (additional minor supporting roles might be allowed). Scripts should be in standard screenplay format with attention to spelling and grammar.

We are interested in stories that explore bold reflections on the times we live in and the human condition, especially in the contemporary Namibian context.

The Goethe Stage beneficiaries from late 2019 had the opportunity to premiere their short films in April 2020. In response to the genre’s popularity growth in Africa and potential in Namibia, short-film was chosen as the project’s focus. 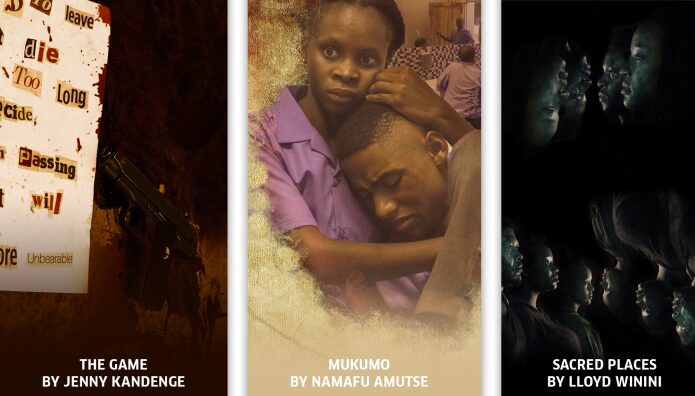 ©Opas
After an in-depth analysis and review of project proposals, Jenny Kandenge, Lloyd Winini and Namafu Amutse were selected to produce their short films with a production team from Namibia. Production and the premiere were delayed by the COVID-19 pandemic. The event at the National Theatre of Namibia was only open to invited guests. 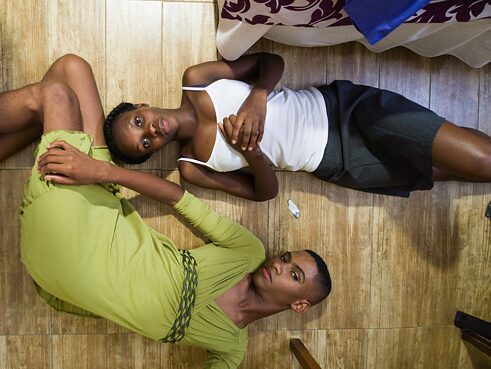 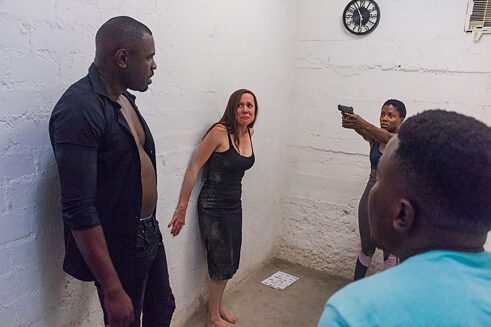 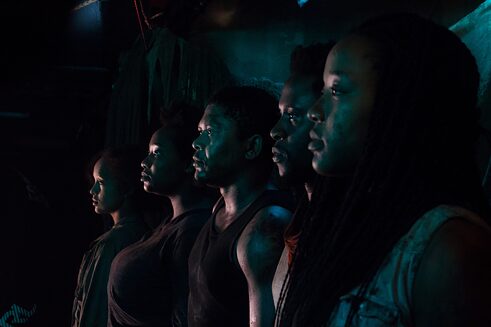 Dates for the next applications are to be announced.