The main format of this transdisciplinary cross-border project is a residency chain in the circumpolar north that took place in the year 2021. Overarching theme in all of this is the climate change, which is fundamentally challenging and changing the northern living conditions. In particular, issues of indigenous knowledge, ecology, climate justice and culture were the focus of the projects. Find here information about the residencies, the participants and some reports. 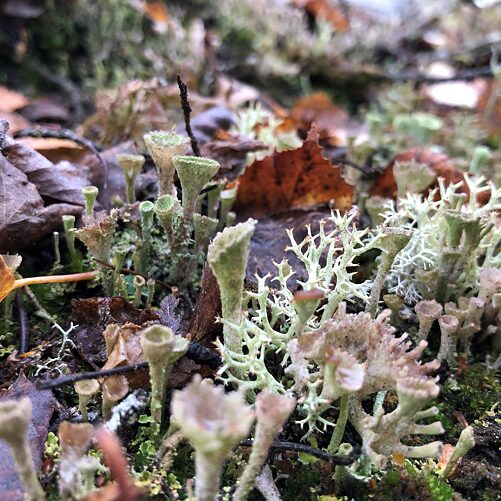 Avataq Cultural Institute, Nunavik
Avataq Cultural Institute provides a strong foundation for the living culture of today’s Inuit. Since its inception in 1980, Avataq has built a solid reputation as the cultural leader for Nunavik Inuit and as an important resource for Inuit culture in Canada and beyond. "Our goal is to ensure that Inuit culture and language continue to thrive into the future, so that our descendants can benefit from the rich heritage passed down to us through the wisdom of our ancestors."

In the spring of 2009, Avataq Cultural Institute set up a new department called Aumaaggiivik, the Nunavik Arts Secretariat, with the goal of promoting the development of the arts in Nunavik, as well as encouraging economic development and the creation of long-term employment opportunities in the region’s arts and culture sector.

Aumaaggiivik – which takes its name from the Inuktitut work that means "the place where sparks are sourced” – provides support to artists in every artistic discipline (the visual arts, music, media arts, literature, story-telling, etc.) by boosting their careers through a programme of arts grants and specialized training.

Aumaaggiivik also provides artistic residencies, and supports the establishment of local infrastructure to provide work space for artists and to promote the arts both within and outside the region. In the context of ‘The right to be cold - Circumpolar perspectives’, the selected artist would be oriented to a community that suits its project's statement with the supervision of Aumaaggiivik’s staff.

Malakta Artist in Residency, Malakta, Finland
Malakta can be seen as an ecosystem built for and with artists in mind. Over the last 13 years, Malakta has built and improved the infrastructure in order to facilitate through different art based events, like residencies, workshop, labs, etc. the cultural exchange between the guest artists and the region. Since geographically Malakta is situated in the minority population area of swedishfinns and in the periphery of ‘the centralised art world’; our focus is on bringing more artists with a particular interest in the nature and the environment. Drawing a parallel with the indigenous communities, a mutual interest can be achieved by sharing, investigating and understanding the human condition through the geopolitical circumstances, history, culture and also to improve our daily life in the symbioses with the environment.

Malakta AiR focus on to bringing artists to Malakta art community which have nature as the inspiration subject in their art practice. Nature as a subject but also nature as a raw material. Nature as, by definition, something opposed to human creations, and Art, as a physical process of human creation. With the results of the residency is experience and rising awareness between natural and prefabricated habitat in which the contemporary society is moving towards.

The aim of the Malakta AiR programme is to create encounters between art and nature, to increase an awareness of nature and art and to enable visiting artists to develop, create and share their work in a supportive and creative environment that includes a thriving artist community and purpose-built working spaces with nature around the corner. Malakta AiR continues to build a multi-art residency programme that has a clear and direct impact on local and regional communities, and that contributes to a more versatile and virile art scene and creates new forms of participatory and community art in the region.

Spaces, equipment, resources:
A private studio and 24 hour access to other work spaces and tools. Wood and metal workshop. A studio with a wooden dance floor. An editing suite (built as a mini-cinema). A photographic dark room. Accommodation - a choice of 3 double rooms with access to shared kitchen and bathroom facilities, a total capacity for 6 people at same time. Access to traditional Finnish wood-burning saunas (one larger and one small). A laundry room with a washing machine and dryer. The use of a car and bicycles. Large outdoor spaces suitable for activities and events with a fireplace/barbecue.

We invite artists from multiple disciplines, whose practices are focused on themes raised by “The Right To Be Cold” project and address the local context. A dialogue with local residents is essential: artist-talks, artist-led workshops, and a public presentation of final work will be supported by the museum staff.

We provide studio space in the House of Artists, a coordinator from the staff of the National Fine Arts Museum of the RS (Y), support in communication with local institutions and the art scene.

Røst AiR is a non-profit, multi- disciplinary, artist-in-residence and artist-run association. We are based on Røst and during the summer season we also move out to Skomvær Lighthouse on Skomvær island in the Røst archipelago, Northern Norway/Sápmi, (67°North), a stones throw from Nykan nature reserve, home to one of Northern Europe's largest pelagic seabird colonies.

Our focus and interests include but are not limited to: The ecological transition, geo-politics, diversity, self-sufficiency, race, gender and intersections between ecology, de-colonial thought and action, post-colonial feminism and queer theory. Site-specific projects, process- work and interdisciplinary meetings are encouraged. Having said this we would like to underline that we are open to an infinite number of singular or communal expressions of artistic practices.

Røst AiR is working on alternative ways of navigating, creating and being in this world, exploring for instance the post- fossil fuel potential. We are inspired by the coastal Sámi and Northern Norwegian fisherman- farmer tradition and are slowly restoring the old lighthouse vegetable and herb gardens.

We host a varied number of artist in residencies during a year. We also organise and host workshops, seminars and happenings. Røst AiR works by invitation, but there will be a few spots available for open call and some for guest artists. All artistic and theoretical practices are welcome.

The residency includes a combined living and working space, as well as support towards "green" travel expenses. The food is mainly organic and/or local, and is included in the stay, with one to two communal meals a day. A grant for green travel and stay is given to each artist. Sometimes we also offer material stipends.

We have a eco-friendly profile and ask people to travel "green" and stay as long as they can. Artists in residency (and people travelling from abroad) should stay a minimum of one month(including the green journey).
Røst AiR, in Lofoten, Nordland NO/Sápmi
Sápmi AiR Kárásjokha- Guovdageaidnu - Ánaar
Dáiddadállu

Dáiddadállu is a unique Sami artist collective founded in Guovdageaidnu/ Kautokeino, Sápmi in 2014.

Today: The artists on Dáiddadállu possessing expertise in their respective fields and together we represent subjects like visual contemporary art, photography, film, television production, graphic design, writing, music, choreography, interior design, acting, yoik and music. All Dáiddadállu members have connections to Guovdageaidnu/Kautokeino, but traveling and working on projects around the world. Dáiddadállus overall objective is to create a strong and enabling environment for Sami artists. Our goal is professionalization of disciplines and profitability in the artists' businesses.

SDG was founded in 1986 by the Sami Artists’ Union, which along with the Sami Parliament of Norway created the Sámi Dáiddaguovddás foundation in 2013. The foundation continues the work started in 1986 in its new premises in Karasjok, which opened to the public in 2014.

At the new centre, SDG carries out an extensive programme of exhibitions and events with a primary focus on Sami contemporary art, featuring artists from Norway, Sweden, and Finland but also other international artists. SDG aims to be a resource centre for Sami art and culture and also engages in external activities both nationally and internationally. SDG’s mission is to promote and present Sami visual art and similar endeavours, act as the leading resource centre for Sami contemporary art, and serve as a forceful, recognized, respected, and broadly visible actor on the contemporary art scene. SDG works on developing and expanding the encounters between Sami contemporary art and the general public. SDG also aims to present, arouse interest in, and help viewers appreciate contemporary art, provide a venue for new, experimental artistic practices, and work to ensure artistic freedom. 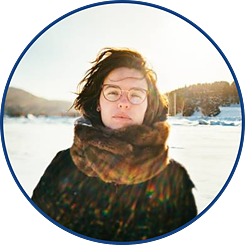 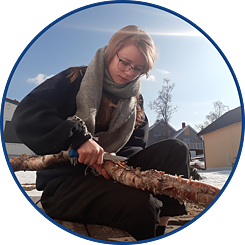 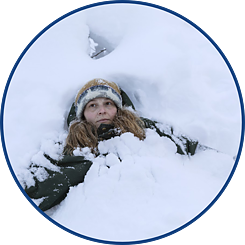 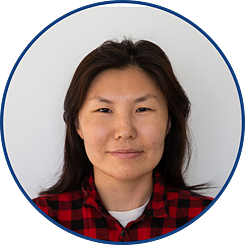 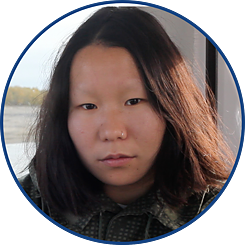 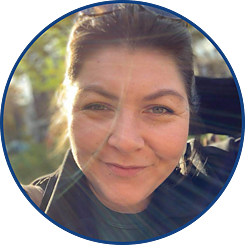