The third annual co-production summit takes place in Auckland. This year the three day summit focuses on German/New Zealand co-productions. For this reason several German film-makers have been invited to speak.

The Co-Production Summit is part of the third year of WIFT NZ’s three year professional development programme, “Up with the Play” a market focussed programme for experienced producers working in film, television and digital media, and their professional advisors. The summit will focus on finance and international sales with an in-depth examination of the featured co-production country – in 2017 this will be Germany. This year the panel will be chaired by Sharon Menzies, Managing Director of Fulcrum Media Finance.


We are particularly pleased to be able to support the attendance of producers Thanassis Karathanos and Roman Paul. 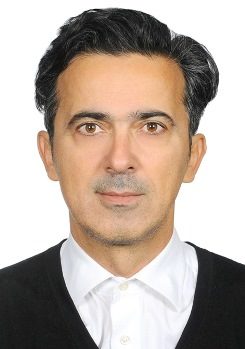 © Thanassis Karathanos Thanassis Karathanos
Born in Berlin, with Greek roots, Thanassis Karathanos studied Political and Social Sciences at the Panteion University of Athens and is now a successful film producer. He established two film production companies, TWENTY TWENTY VISION in Berlin and PALLAS FILM in Halle. Many of the films he has (co-) produced have been screened at top film festivals around the world. His recent “in competition” titles include ELLE by Paul Verhoeven (Cannes 2016), SLACK BAY by Bruno Dumont (Cannes 2016), MACHINES by Rahul Jain (IDFA 2016) and SOY NERO by Rafi Pitts (Berlin 2016). Karathanos is a member both of the European Film Academy and the German Film Academy. 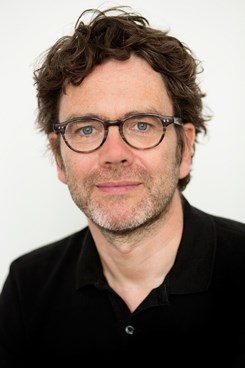 © Roman Paul Roman Paul
Roman Paul was born in Frankfurt am Main, where he studied at the Goethe University in Frankfurt as well as in Paris, the US and Japan. He has a master degree in Theatre, Film and Media Studies and American and German literature. He started his career in the film business as an assistant of acquisitions for arthouse distributor Prokino in Munich. In 1999 he took over as Head of Acquisitions at Senator Film Distribution in Berlin and Los Angeles and in 2002 Roman Paul founded Razor Film Production in Berlin along with Gerhard Meixner. Focussing on international feature films for worldwide distribution, RAZOR’s productions have received premiere screenings and awards at major festivals all over the world, have won two Golden Globes and one Emmy, been nominated twice for an Academy Award (WALTZ WITH BASHIR and PARADISE NOW) and at the German Film Awards in 2014 received the Bernd Eichinger Award for Outstanding Achievements in Production.
Like Thanassis Karathanos, he is a member of the European and the German Film Academy and also of the ACE (Atélier du Cinéma Européen).