Supported by the Franco-German Cultural Fund, the Goethe-Institut and the French Embassy this year’s Doc Edge festival brings German and French productions and film industry professionals to New Zealand.

The French-German focus puts the spotlight on French-German relations in New Zealand and connects New Zealand, French and German filmmakers and industry professionals. These connections aim to enable Doc Edge as well as New Zealand documentary filmmakers to collaborate closer with the scenes in Europe. Building up these relationships the goal is also to present New Zealand storytelling there in the future.

Invited experts and filmmakers from Germany and France will be present at the festival and will participate in talks, Question&Answer and industry events. 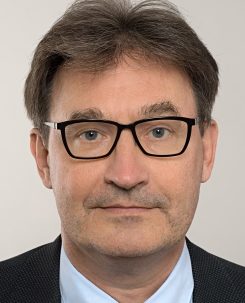 Martin Pieper grew up in Tunisia and Ivory Coast. After studying law and a short stint working as an attorney he worked at ZDF Enterprises from 1990-1994. After that he worked as assistant to the Director for European Joint Venture Programmes and the Director for European Satellite Programmes. Till June 2000 he held the role of head of department culture & science programmes/ARTE and in 2011 became head of department “ARTE - Thema”.  Since 2017 he has been head of “ARTE – Aktuelles” responsible for Current Affairs, Investigations, Politics and Contemporary History.

Since 2003 he has been a member of the funding and selection board of the Baden-Württemberg Film Funding Corporation. He received a Grimme Award in 2006. 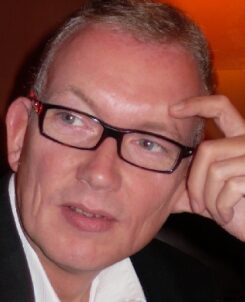 Søren Schumann studied political sciences and philosophy in Berlin. He had first engagements as a film‑editor's assistant, later on he worked as an editor for feature-length documentaries. After he was involved in numerous projects as production assistant and executive producer, he transferred to the TV sector in 1992 to work as a director's assistant for TV‑productions (SFB). He also worked as an author and as a director for several documentaries.
Since 1993 Søren Schumann has been working for the European Culture Channel ARTE at RBB (Rundfunk Berlin-Brandenburg). In 2008 he became the Head of Department ARTE for Berlin and Brandenburg. 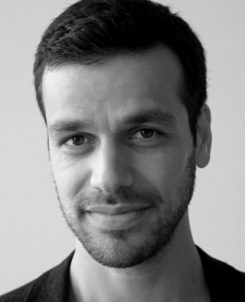 Ümit Uludağ holds a Master degree in film, journalism and theatre studies. In 2010 he participated in the German-French postgraduate program “Atelier Ludwigsburg-Paris” for European producers, run by the Filmakademie Baden-Württemberg and La Fémis with stops in Ludwigsburg, Paris, London and Istanbul. Since then he has produced numerous short films. From 2012 – 2017 he was part of the avindependents team as a creative producer, where he was involved in filming several feature length documentaries for SWR/arte and also made his debut as a director.
Since November 2017 he has been partner of CORSO Film- and Television Production and runs their newly opened office in Stuttgart.
He represents the German film production ‘Searching Eva’. 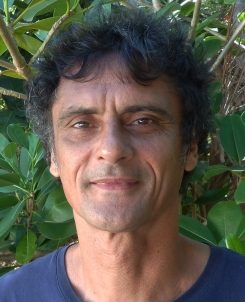 Since 2012 René Boutin has been the Artistic Director of the International Festival du Cinéma des Peuples Ânûû-rû Âboro, which he co-founded in 2006. Since 2014, he has also been responsible for the Pacific Doc section of the DocMonde, an international network for art house documentation. He was involved in the founding of the Fiji Film Festival and the Pacific Alliance for Documentary and Interactive Storytelling Agreement (PADISA). He also runs his own film production "nô production". As an artist and activist he explores postcolonial theory and reconstruction in New Caledonia. 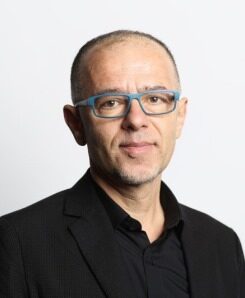 Hervé Cohen is a French- American filmmaker and cinematographer. He has travelled the world to capture compelling stories: from the Amazon, filming a musical poetic piece about environment, to the countryside of China, following the work of three traveling projectionists; via Senegal capturing the initiation ceremony of a young Diola; the United States, filming a family road movie during the Democratic Primaries; Benin, West Africa, following the life of a 7 year old girl over the course of 12 years of her school life, for the PBS series “Time for School”, and of course Paris (where he is originally from) filming a personal story about the exile of the Algerian Jews. He has also shot 2 feature narratives in San Francisco and in Haiti. One of them, Ayiti Mon Amour, was a contender for the Best Foreign Language Film Category for the 2018 Oscars.
Hervé Cohen's interactive web documentary Life Underground is part of the Doc Edge exhibition.